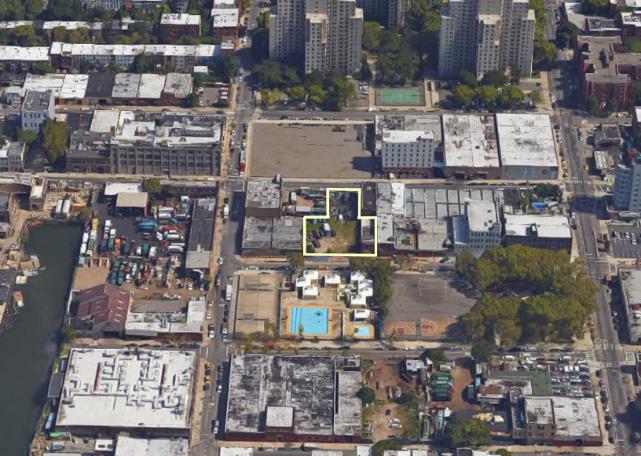 Developer Sam Charney has purchased a second development site near the Gowanus Canal for $22.5 million, according to brokers at JLL who handled the sale.

Charney Companies and Tavros Capital Partners purchased the three-lot assemblage at 251 Douglass Street from David Linn of the Galinn Fund. Two parcels front Douglas Street while the third faces Butler Street. The block-through site between Nevins Street and Third Avenue is currently zoned for low-density industrial uses and allows about 37,000 square feet of commercial development. If the current zoning remains, the price works out to more than $600 a buildable square foot.

The 18,500-square-foot parcel hosts a vacant warehouse and two empty lots, all of which have been used for parking. However, under the proposed Gowanus neighborhood rezoning, the property could have up to 96,000 square feet of commercial and residential development. Assuming the rezoning goes forward, the sale price is about $235 per buildable square foot.

Charney is already working on a 200-unit residential project nearby at 585 Union Street, on the site of the former South Brooklyn Casket Company. His firm is also nearly finished with The Dime, a 23-story mixed-use rental project in Williamsburg.

“The proposed [Gowanus] rezoning hasn’t happened yet so developers and owners both feel like they’re capturing tomorrow’s value today,” said Mazzara, who noted that he had expected the rezoning to be certified in the first week of April. “COVID probably puts a question mark on the timing” of the rezoning, he added.