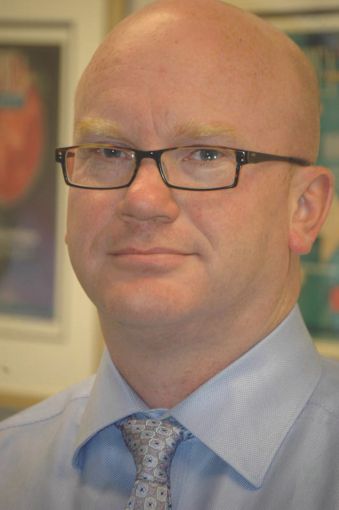 The Pension Real Estate Association (PREA) conducted a survey of its members last week to examine how the institutional real estate investment industry is responding to the COVID-19 pandemic.

“We ran this survey over two days because we wanted to do it as quickly as possible,” Greg MacKinnon, PREA’s director of research told Commercial Observer. “We know things are changing fast.”

A little more than 200 responses were collected from members, and they answered questions related to the impact of working remotely, deal flow, appraisal accuracy and the response of property owners to their tenants.

“The COVID-19 crisis is having an impact on the industry already in terms of deals and in terms of people suspending investment,” he said. “It’s been a big chunk of the industry, and the question is, how long that lasts as the crisis evolves.”

Although appraisals are still going on to some degree, 62 percent of responders stress the uncertainty surrounding these appraisals.

“The question a lot of people have is what the impact on property values will be. The answer to that is no one really knows at this point,” MacKinnon said. “Even those properties being appraised, there’s a lot of doubt about how accurate those are.”

Based on 192 responses to questions about remote working, 64.1 percent of firms noted that all employees were currently working remotely. Of those, 52.6 percent of responses noted there has been a small effect of efficiency while 25 percent reported there have been no issues, with everything as efficient as it was previously.

“A major takeaway is that though most now virtually work from home, the industry generally does continually to work efficiently,” MacKinnon said. “There were no major problems reported with remote working.”

The most common problems relate to not being able to print documents remotely due to data security issues, graphic layouts of reports are more difficult and it’s been harder to work on projects collaboratively.

However, many have expressed better conditions.

“Meetings are more efficient via video conference than they are with groups in physical contact as there is more discipline,” said one respondent.

A survey question about asset management showed that nearly all owners have taken some level of action at the asset property level, with 95 percent of respondents noting they have done something. For example, 86.4 percent have enhanced cleaning measures, 77.9 percent have had discussions with tenants about rent abatement and 65.7 have delayed discretionary expenses to conserve cash.

“We have seen many members spring into action doing the things necessary to deal with the situation they are in,” MacKinnon said.

Some measures respondents noted on the surveys were discounting parking for those still going into the offices as an alternative to public transit, maintaining access to the package locker areas so residents can still access vital deliveries, and actively communicating with residents and tenants on hygienic best practices as well as providing updates from the CDC or government and local municipalities.

PREA plans to do more surveys in the weeks ahead to keep its members up to date on the latest developments.