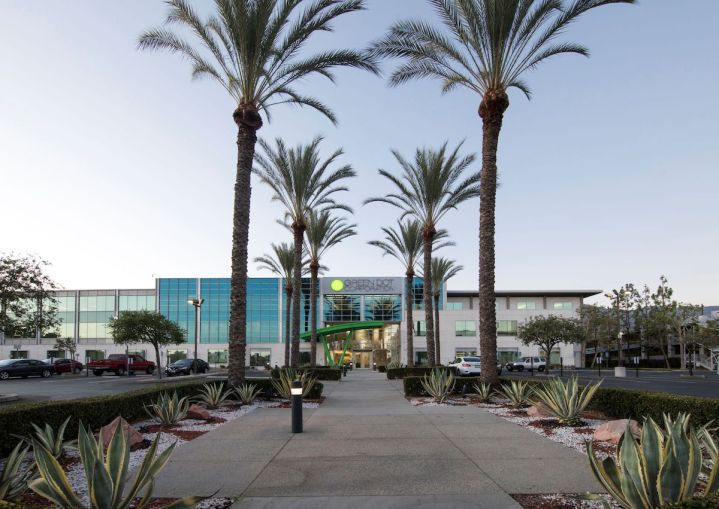 Columbia took a loss over the long term. The firm acquired the property 16 years ago for $116 million in July 2007 from IndyMac Bank, which went defunct shortly after, and was succeeded by Pasadena-based OneWest Bank, which was founded by the current U.S. Treasury Secretary Steven Mnuchin.

Pasadena Corporate Park is 94 percent leased, according to Columbia’s website. Its major tenants include the headquarters for technology banking firm Green Dot Corporation, and environmental consulting and engineering firm Tetra Tech, which was founded in Pasadena. Last year, Columbia secured a 65-month renewal with Tetra Tech for 61,000 square feet.

Both Green Dot and Tetra Tech were not immediately available for comment.

Pasadena has become a burgeoning modern office hub. Coretrust Capital Partners is currently renovating the largest office campus in Pasadena — a 640,000-square-foot complex on Lake Avenue — which it purchased from UBS Realty Investors for $245 million in May 2018. CoreTrust said it secured leases of more than 100,000 square feet for new or expansion space since 2018, and rents are up to $4.25 per square foot at that building.