Cuomo Decides to Shut Down Subway Trains for Overnight Disinfection 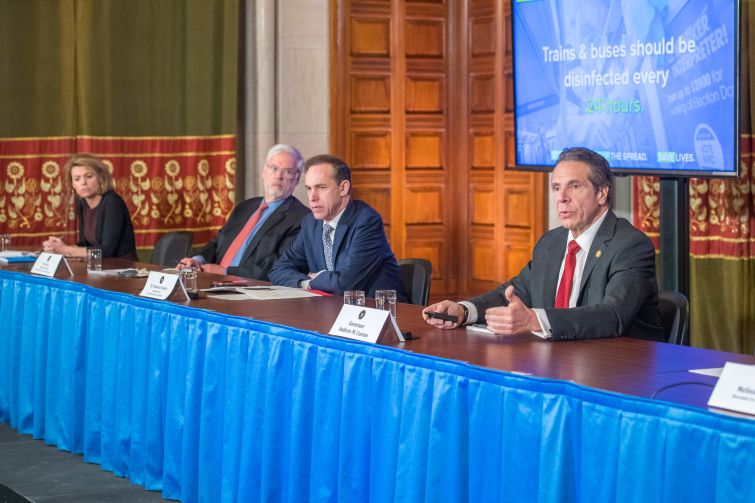 New York Governor Andrew Cuomo announced today that the New York City subway system will shut down from 1 a.m. to 5 a.m. every night starting next week so workers can disinfect the trains, in an effort to discourage the spread of the coronavirus.

The historic move echoes a handful of other moments in New York City when the subways have been shut down, including blackouts and transit strikes. The nightly shutdowns will begin in the early morning hours on Wednesday, May 6, Cuomo said during his briefing today. The governor argued that the shutdowns were necessary to disinfect the trains, protect transit workers and help ensure that homeless New Yorkers are not sleeping in the subway system. Both stations and trains will close during the overnight hours.

The closures come as Mayor Bill de Blasio has sent police officers into many stations to try and remove homeless people who are sleeping on trains and in stations. The city has committed to deploying police officers across the subway system to enforce the closures and ensure that no one lingers in stations after 1 a.m.

The Metropolitan Transportation Authority will provide buses, vans and for-hire vehicles to help ferry the estimated 11,000 riders who use the subways in the early morning hours, according to a press release from the agency.

The agency just unveiled a new “Essential Connector” program that will allow essential workers to use for-hire vehicles to get to work at no cost between 1 a.m. and 5 a.m. for the duration of the shutdown. First responders and workers at hospitals, grocery stores, pharmacies, convenience stores and health services will qualify for the service. These riders will be limited to two trips per night and must provide “proof of essential travel with appropriate credentials,” per the MTA announcement. Riders will be able to request a ride via a smartphone app or a dedicated phone number, similar to the Access-A-Ride service.

Bus service, meanwhile, will continue 24 hours a day, with vehicles being disinfected daily. “Where there are large pockets of riders, additional bus service will be added as necessary,” the MTA noted in its release. The Long Island Railroad and the Metro North Railroad will begin disinfecting trains daily as well.

The transit agency has not given a specific date for when it expects overnight shutdowns to end. New York City Transit head Sarah Feinberg said the shutdowns would continue through “the end of the pandemic,” and the agency’s press release said overnight service would be restored “when customer demand returns.”

Commuter advocates are already expressing their skepticism of the plan.

“Even during a crisis, New York is and will be a 24/7 city,” said Riders Alliance Executive Director Betsy Plum in a statement. “Governor Cuomo’s suspension of subway service must be strictly temporary while a longer-term solution is developed and implemented. And, in the meantime, the governor must ensure that riders have access to safe, reliable, and frequent replacement bus service.”

The Permanent Citizens Advisory Committee to the MTA argued in a statement that, “An end date for the overnight shutdown would make it more believable that it’s temporary, and more reassuring that life will get back to normal for the city that never sleeps.” 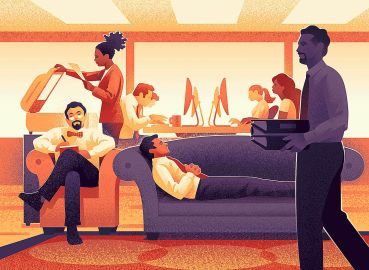 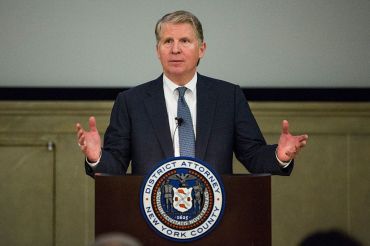