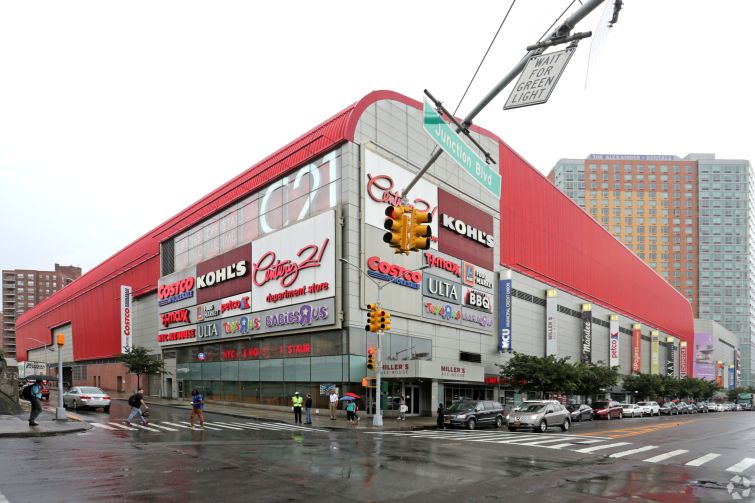 Texas-based home decor retailer At Home will open up its first New York City outpost in the Rego Center mall in Queens.

At Home inked an 11-year sublease with Kohl’s for 133,000 square feet on the second floor of the mall at 61-35 Junction Boulevard in Rego Park, The Real Deal reported last week. Rent for the store will be between the high-$20s to the low-$30s per square foot, according to TRD.

Kohl’s first opened in Rego Center — which is owned by Alexander’s, a real estate investment trust controlled by Vornado Realty Trust — in 2010 but shuttered it in 2019 as part of a plan to close poor-performing stores around the county, the Forest Hills Post reported.

At Home signed the sublease in January — months before the coronavirus pandemic threw retail into turmoil — and is locked in until January 2031, according to a filing by Alexander’s. The retailer has the option to renew the lease to 2051.

Jason Gerbsman of Hudson brokered the sublease for Kohl’s while Welco Realty’s Jerry Welkis handled it for At Home. Gerbsman and Welkis did not immediately respond to a request for comment.