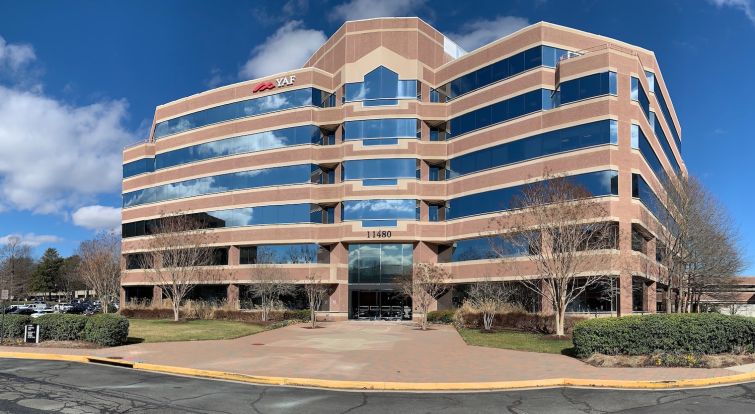 Comstock has acquired 11480 Commerce Park Drive, a six-story, Class A office building in Reston, Va., from TA Realty, expanding the company’s presence in the Reston Station neighborhood, the company said.

The price of the deal was not disclosed, but public records revealed the asset sold for $35.9 million.

“Our most recent acquisition in Reston is part of a larger strategy focused on creating a world class, mixed-use transit-oriented neighborhood,” Chris Clemente, Comstock’s CEO, told Commercial Observer. “With this acquisition, the Reston Station neighborhood now covers more than 40 acres spanning the Dulles Toll Road and has Reston’s first, and currently its only, operating Metro station at its center.”

The property sits on roughly 3.75 acres within the Commerce District of Reston Station and is next to the Wiehle-Reston East Metro Station at the intersection of Wiehle Avenue and Sunrise Valley Drive.

At the time of the sale, the building was 82 percent occupied, with a tenant roster that included Dev Technology, Young America’s Foundation and Kittelson & Associates.

In January, Commercial Observer spoke with Clemente about Comstock’s interest in the area and how it had signed more than 500,000 square feet of new office leases at the Reston Station development.

This latest addition increases its portfolio of Class A and trophy office properties in its assets under management in Reston to approximately 1 million square feet.

According to Clemente, Comstock remains bullish on the area and expects to have more deals ahead.

“Having completed acquisitions of five buildings in the last year—four in Reston and one in Arlington—and deploying nearly $300 million in the process, Comstock is actively pursuing additional opportunistic acquisitions with a focus on mixed-use and transit-oriented properties, primarily in the Washington, D.C. metropolitan area,” Clemente said.