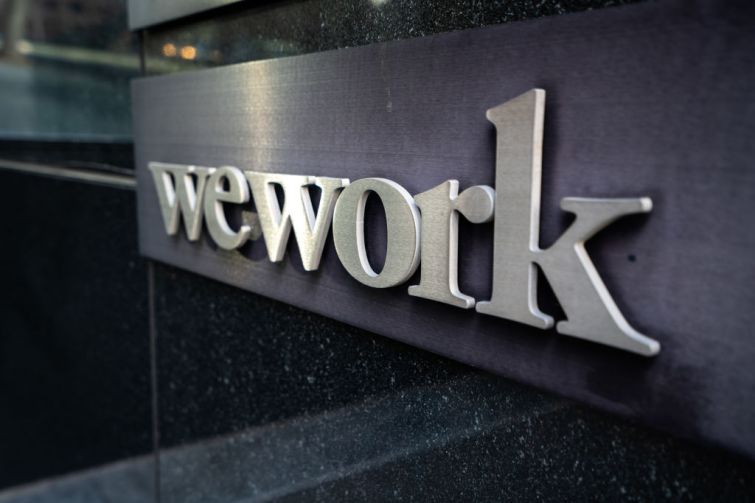 WeWork and AlleyGroup did not share the purchase price for the Manhattan-based Meetup but Fortune, which broke the news of the sale, reported it was “a fraction” of the $156 million WeWork bought Meetup for in 2017.

“We are confident in the enormous potential of the business and Meetup’s mission of bringing people together in substantive ways,” Kevin Ryan, the lead investor of AlleyCorp, said in a statement. “We are very excited to collectively serve and grow Meetup’s extensive and incredibly engaged user base.”

Meetup was founded in 2002 as an online tool to promote offline groups and is available in 193 countries around the world, according to the company. WeWork’s purchase of Meetup in 2017 was the first major acquisition the coworking company made as it attempted to move past the shared-office business it started with in 2010.

WeWork picked up several more companies throughout the years, but begin selling them off after a disastrous 2019 which saw a botched initial public offering and the ousting of co-founder Adam Neumann as CEO — majority backer SoftBank Group is still trying to turn the company around. Earlier this month, WeWork sold office management startup Managed by Q to rival Eden for $25 million and Managed by Q’s staff was more than halved.

“Our decision to divest Meetup aligns with WeWork’s renewed focus on the company’s core workspace business and marks a positive step forward for both WeWork and Meetup,” Rohit Dave, the head of corporate development for WeWork, said in a statement.

WeWork cut Meetup’s staff by nearly 25 percent in November 2019 and put the company up for sale, NBC News reported. As part of AlleyCorp’s purchase, Meetup CEO David Siegel will remain in his post.

The news of the Meetup sale comes a day after backer SoftBank Group announced a plan to sell off $41 billion worth of assets to help survive the coronavirus pandemic, Fortune reported.