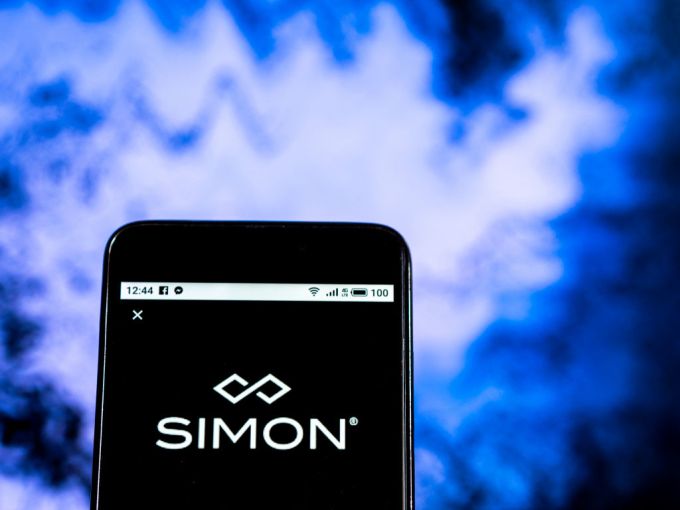 The largest owner of mall properties in the country, Simon Property Group, has furloughed about 30 percent of its nearly 4,500 employees amid a temporary closure of its properties due to the novel coronavirus pandemic, CNBC reported.

Simon’s furloughs will apply to both full- and part-time workers in its Indianapolis headquarters and mall properties around the country, according to CNBC. The real estate investment trust has also permanently laid off an unknown number of staff and its CEO David Simon will not take a salary during the pandemic to help the company survive, CNBC reported.

A spokeswoman for Simon did not immediately respond to a request for comment.

The furloughs are the latest in a series of staff reductions for retail companies in the United States as emergency measures to stop the spread of the highly contagious coronavirus forced many to shut down. Department store Macy’s announced yesterday it would temporarily cut most of its 130,000 employees while luxury retailer Neiman Marcus said it would do the same to nearly 14,000 employees from April 5 to April 30.

In New York City, at least 11,000 restaurants and hotel workers have received lay-off notices and industry groups expect the number to climb to more than 67,650, as Commercial Observer previously reported.

Simon — which is set to acquire an 80 percent interest in mall owner Taubman Realty Group for $3.6 billion and partnered to buy Forever 21 in February — announced on March 18 that it would temporarily close all of its more than 300 malls and outlet stores in the country because of COVID-19, the disease caused by the novel coronavirus. The pandemic has caused Simon’s stock to drop by more than 50 percent this month.