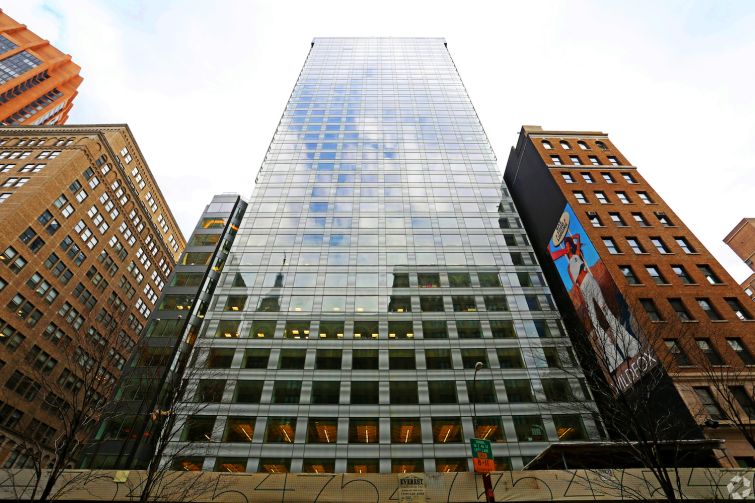 The London-based firm signed a five-year deal with sub-sublandlord YuMe for 16,125 square feet on the entire second floor of Cohen Brothers Realty’s 35-story building between East 31st and East 32nd Streets, according to SquareFoot, which brokered the deal for Mind Gym.

Mind Gym opened its first office in the U.S. in 2015 when it took 5,000 square feet at 9 East 37th Street in Midtown South, as CO previously reported. The company moved into its new space today.

SquareFoot’s Emilie Goldman, who represented Mind Gym, said the company decided to look for new digs after it grew to about 80 employees and was “incredibly packed” in their old space, forcing some to work out of a nearby WeWork.

“They lost a lot of collaboration because people are really spread out,” Goldman said. “They found a space they’d be able to fit in now comfortably, but also have room to grow later.”

Goldman added Mind Gym was also attracted to the L-shaped floor plate of the new office that has about 16 windows and let in “really great natural light.”

SquareFoot declined to provide asking rent in the deal, but CoStar Group data lists average asking rents in 475 Park Avenue South as between $48 to $59 per square foot.

Savills’ Joe Genovesi represented YuMe in the deal. A spokeswoman for Savills did not immediately respond to a request for comment.