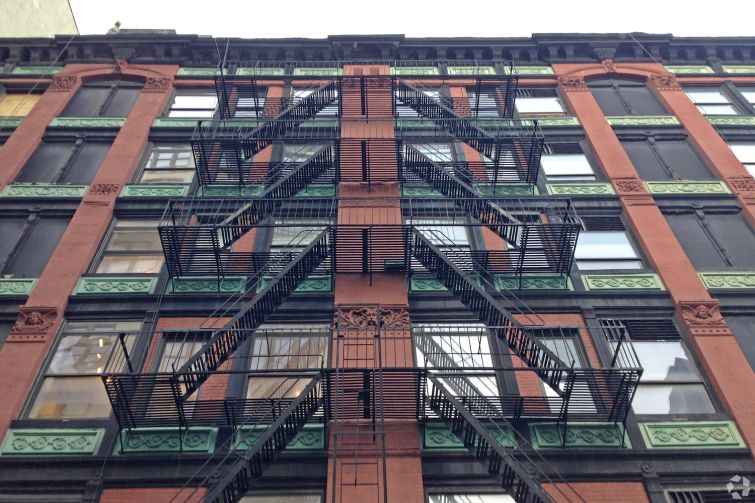 Fig inked a 15-year deal for 25,000 square feet on the entire fourth and fifth floors of United American Land’s 73 Spring Street between Lafayette and Crosby Streets, a source with knowledge of the deal said. Asking rents in the six-story building are in the mid-$80s per square foot, according to the source.

The agency was founded in 2013 as Figliulo & Partners and rebranded to Fig in 2018, Adweek reported. Its clients include Casper, CNN, and spirits giant Diageo.

Fig currently has its offices at 628 Broadway between East Houston and Bleecker Streets in NoHo and plans to move into its new digs by the end of the year, the source said.

JLL’s Frank Coco and Kevin Duffy represented Fig in the deal while Howard Hersch, Brett Harvey and Sam Seiler, also of JLL, handled it for the landlord. The brokers declined to comment.

Other tenants in the 75,000-square-foot building include clothing company Noah, greeting card mailer Postable and the U.S. office for Approche Sur Mesure, a French customer service center. Retailers in the property include Chipotle and wool sneaker brand Allbirds.