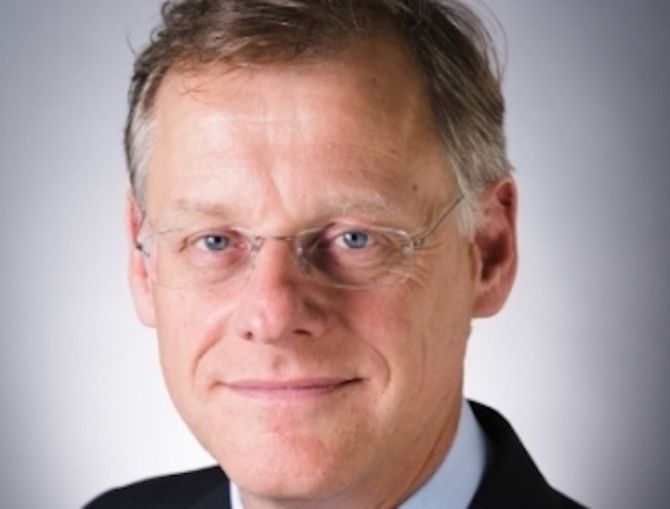 As the coronavirus pandemic impacts more and more people every day, many in the commercial real estate industry are planning next steps and forecasting what the coronavirus will mean in the months ahead.

CBRE reports that as of March 24, transaction volumes are decreasing, bidding pools are lower, and more sellers are delaying bringing assets to market. So far, repricing transactions has been limited with those that are changing, seeing 5 percent or less.

The firm currently projects unemployment rising to above 5 percent from 3.5 percent by mid-year, registering a rapid loss of 3 million jobs. The hope is the new federal stimulus measures will prevent any worst-case economic scenarios from occurring and underpin the recovery.

Richard Barkham, global chief economist and head of Americas research at CBRE, noted a short-term shock to commercial real estate values and operating conditions is inevitable in this crisis.

“We anticipate that the most extreme impacts will start easing by the end of the year,” Barkham said in a prepared release. “Some commercial asset classes, such as hotels and certain areas of the retail sector, already are showing severe impacts. Other effects, such as a slowdown in office leasing, will take longer to manifest.”

He noted there are multiple signs that the economy and then commercial real estate will recover quickly once the virus’s spread abates.

“Governments are enacting major fiscal responses to bolster the economy, and we believe that even more aggressive and targeted support for households and businesses will follow,” Barkham said. “We expect the U.S. economic trajectory to follow a sharp decline giving way to a rapid bounce back and then a solid, longer-term recovery. While there may be some commercial mortgage defaults, the Fed has put policies in place to ward off a credit crunch.”

That’s why CBRE feels for many sectors, the recovery should be under way before the end of this year, driven by pent-up demand.

“Although the near term looks brutal, the medium-term outlook is more favorable because there are no structural flaws in the macro economy or in commercial real estate,” Barkham said.