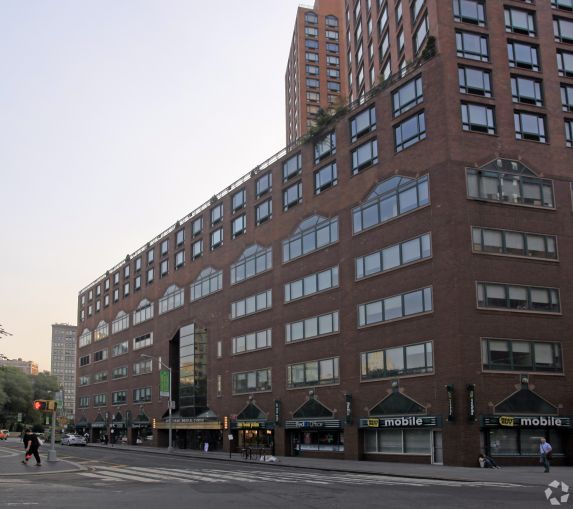 Target will replace the longtime Union Square supermarket The Food Emporium at the base of the Zeckendorf Towers in 2023, the retailer confirmed.

The space will still be occupied by grocer Food Emporium until April 2023 and Target does not expect to open the Union Square location until after the holiday season that year, the Post reported.

Food Emporium has been opened for decades in Union Square and nearly shuttered in 2015 after its former parent company, The Great Atlantic & Pacific Tea Co. (A&P), filed for bankruptcy, Crain’s New York Business reported. Grocery chain Key Food bought The Food Emporium brand for $1.75 million that year and kept it open as a Food Emporium, according to the Wall Street Journal.

The Union Square location will be Target’s 11th planned for Manhattan and part of the retailers push to open smaller format stores — which has grab-and-go food options, produce, apparel, accessories, home decor and beauty items — around the borough starting in 2016.

Unlike Target’s average 130,000-square-foot outposts, the smaller-format stores are around 40,000 square feet each and Target announced in 2018 it wanted to open 130 of them around the country.

Ripco Real Estate’s Richard Skulnik represented Target while Fred Posniak of ESRT handled it in-house for the landlord. A Ripco spokesman declined to comment and an ESRT spokeswoman did not respond to requests for comment.