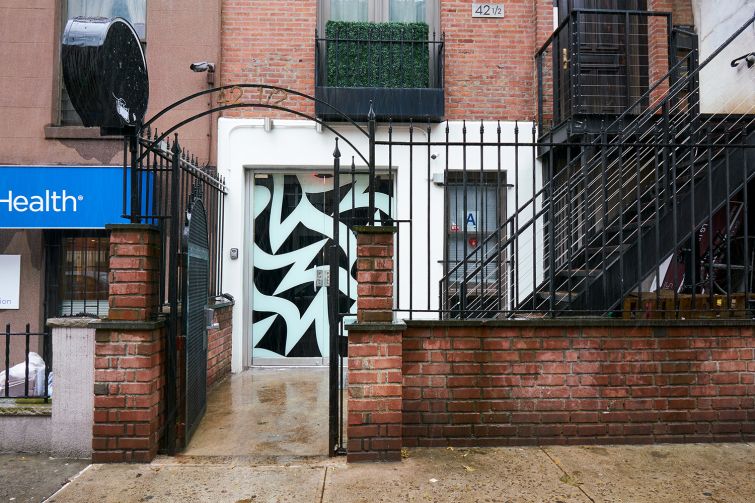 Councilmember Mark Gjonaj is spooked by ghost kitchens, and he was not shy about it in today’s committee meeting on the subject. “I’m truly concerned that we’re jeopardizing New Yorkers,” Gjonaj, who is chair of the Committee on Small Business, said.

The committee met for its first hearing on the oversight of delivery-only kitchens, a rapidly growing sector that may fundamentally change the food and beverage industry. Ghost kitchens include shared kitchens managed by a single operator, and virtual kitchens, restaurants with no physical locations, and the two models sometimes overlap.

The primary concern is whether ghost kitchens may threaten local restaurants by eliminating overhead for larger, more monied companies, that can effortlessly compete online.

The meeting was likely the first of its kind in the nation, with a local government seeking to understand, and potentially regulate, this growing sector.

“Are you a threat to our mom-and-pop restaurants, or should you be embraced as a partner that’s going to help them continue to flourish and grow?” Gjonaj asked the ghost kitchen operators who gave testimony, Jim Collins, CEO of Kitchen United, and Zuul Kitchens co-founder Corey Mancione.

Both touted the virtues of ghost kitchens, which can lower costs for local establishments overburdened by delivery orders, or looking to expand their delivery radius. “I strongly believe we present an interesting new opportunity for [restaurants] to grow in a fashion that demands dramatically less capital, and dramatically less financial risk,” said Collins.

The Pasadena-based Kitchens United plans to expand to New York imminently and Zuul operates a facility with nine individual kitchens, occupied by local brands, in Soho. Both use a membership model for restaurant tenants that are similar to leases, offer shared labor options, and charge per delivery.

As it stands now, many New York restaurants lose money on delivery, since they pay exorbitant fees to the third-party delivery apps. Where delivery apps can charge 30 percent or more, both Zuul and Kitchen United charge 15 percent commission, Collins and Mancione testified.

That’s still more than a typical restaurant’s margins, which can hover around 10 percent, per Collins, and up to eight percent, according to Gjonaj. In ghost kitchens, the lower cost of operations offset the cost of delivery fees, said Collins, since restaurants have smaller footprints, avoid the labor required for a dine-in establishment, and can expand or limit their menu to optimize for dishes that travel well.

“It’s incredibly important for us at Zuul to position ourselves as a true partner,” agreed Mancione.

“I don’t see them as partners,” countered Jeff Bank of Alicart Restaurant Group, who testified next.

He compared ghost kitchens to the first round of Silicon Valley companies that disrupted restaurants, namely delivery apps and booking platforms, that promised to help grow the business of local restaurants, and then gouged them with fees when it was too late to turn back. “Little mom and pops are going to get steamrolled,” he said.

Other concerns raised included health oversight, the consolidation of data by ghost kitchen operators or their delivery partners, and in particular, virtual kitchens, which can pop-up overnight with any name in a delivery app, and neither customers nor regulators can track them.

No specific policy or regulatory options were discussed, and the committee is expected to pursue the issue further.