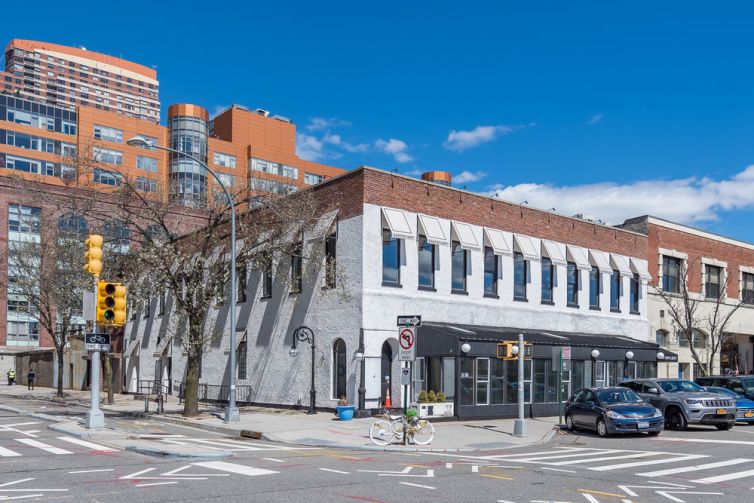 Kuei Luck Early Childhood Center signed a 15-year lease for the entire two-story building at 2-03 Borden Avenue between Second and Fifth Streets, according to Modern Spaces, which brokered the deal for both sides. Asking rent was $42 per square foot.

The center — which has another location in Rego Park, Queens — will serve children from one to five-years-old and is expected to have space for about 160 students, according to the LIC Post, which first reported the news. The curriculum is inspired by the Reggio approach, which promotes a constructivist approach, and includes a Mandarin immersion program, according to its website.

Kuei Luck plans to open by the fall of 2020 when the renovations to the property are completed, according to Modern Spaces.

“Situated along the Hunter’s Point waterfront in Long Island City, this corner property is in one of the most in-demand neighborhoods in New York City,” Jeshiva said in a statement. “Formerly an industrial outpost, Hunter’s Point has completely transformed over the past few years into a vibrant, mixed-use community with trendy restaurants and new cultural attractions.”