Prose is spreading out in Brooklyn, after leasing space at 10 Grand Street in Williamsburg and in Industry City. 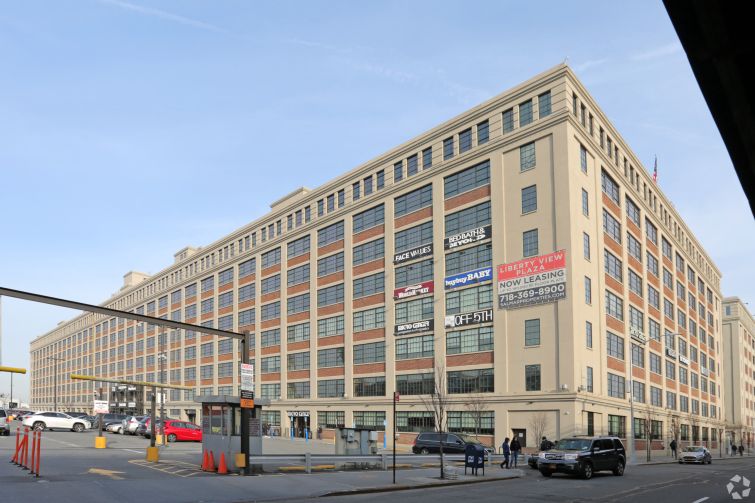 Personalized shampoo maker Prose is more than tripling the size of its manufacturing space in Sunset Park, Brooklyn.

The company, which is leaving an 8,000-square-foot shampoo-making facility in Industry City, has leased 28,000 square feet of space next door in Liberty View Industrial Plaza at 850 Third Avenue, according to Crain’s New York Business. Asking rent in the seven-year deal was in the low $30s per square foot, per Crain’s.

Arnaud Plas, Prose’s CEO and co-founder, said in a statement that “expanding our progressive production operations in close proximity to our new office space will be instrumental in achieving our next level of success.”

The company offers customized shampoos, conditioners and pre-wash hair masks formulated based on a survey that a customer fills out when they order the products. It launched in December of 2017 with $5.2 million in venture capital funding and an executive team led by alums from L’Oreal and French haircare brand Phyto.

“While consolidating office and manufacturing operations was an option for a company like Prose, it didn’t ultimately provide solutions that satisfied the company’s need for growth, flexibility and recruitment,” said Rayner. “Ultimately, dividing Prose’s operations in Brooklyn provided a better operating solution that was also cost-effective, which is vital at this stage in its growth.”

Liberty View also has a 50,000-square-foot Amazon distribution center and a slew of ground-floor retail tenants, including Bed Bath & Beyond, Saks Off Fifth and Cost Plus World Market.

Salmar just recapitalized the 1.3-million-square-foot industrial property for $300 million, as Commercial Observer recently reported. As part of the financing deal, Madison Capital will assume day to day management of the property between 30th and 32nd Streets and try to satisfy a deed restriction that requires a majority of the building be leased to industrial tenants. The New York City Economic Development Corporation recently loosened that requirement to allow the owners to rent 268,000 square feet as office space.