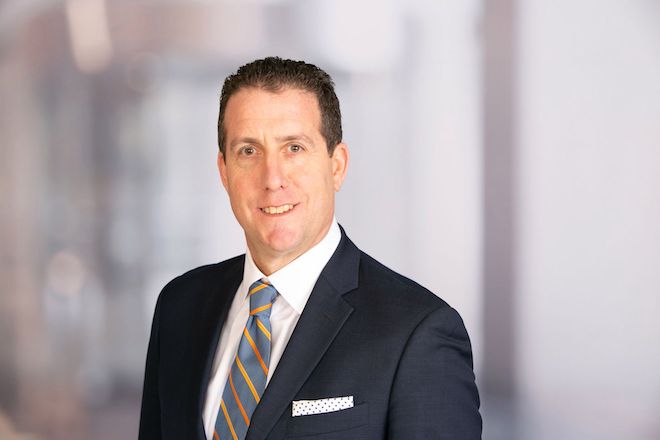 Leff left his post at Avison Young after seven years to become an executive managing director in Savills’ New York headquarters, where he will continue his focus on tenant representation and build out a team.

“I do a self check every once in a while and reflecting on my life and realized the happiest place I’ve been was Savills,” Leff said. “It’s been just like walking back into the house after going to college for four years.”

“The competition here is great and the camaraderie here is great, which is what I strive to be a part of,” Leff added.

Leff — who graduated from Syracuse University and Long Island University — started his real estate career in 2001 in what was then called Studley after he owned his own automotive firm Evolution Motorsport & Imagine Motorsports, as CO previously reported. He eventually became a corporate managing director at Studley, later renamed Savills, where he represented clients like Polo Ralph Lauren and Pillsbury Winthrop Shaw Pittman.

He left to join Newmark Knight Frank in 2010 and stayed until he joined Avison Young in 2012, shortly after the Canada-based real estate firm opened its first New York office.

“It was an opportunity to be with some of the most respected people in the business,” Leff said. “It was a startup, which was enticing to try to be a part of it and it was great to see it grow,”

“Michael is a great professional,” Joe Harbert, a principal at Avison Young and the director of operations for the northeast region, said in a statement. “We wish him well.”

Leff has leased about 6 million square feet of space in his career including representing law firm Heidell, Pittoni, Murphy & Bach in its 30,000-square-foot renewal at 99 Park Avenue in 2013 and Samsung in its expansion at 30 West 26th Street in 2014. More recently, Leff worked on Convene’s 116,000-square-foot lease at 530 Fifth Avenue in 2018 for landlord RXR Realty.

“As a former member of our top-producing brokerage team, he brings a proven track record and a keen understanding of the marketplace to the company,” Janet Woods, Savills’ northeast region lead, said in a statement. “His insights and expertise will be extremely valuable as we continue to expand our services in New York and across North America.”