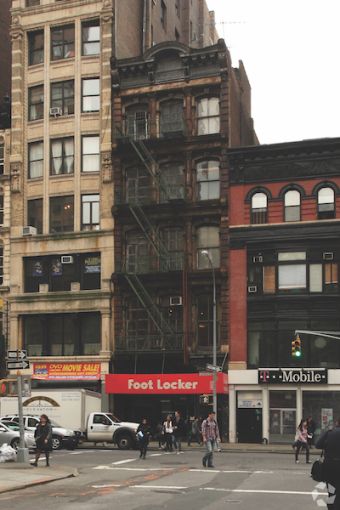 The company signed a lease for the four of the five floors at 734 Broadway, between Astor Place and East 4th Street, according to Breather. Each of the four office floors spans 3,300 square feet, for a total of 13,200 square feet.

The building also includes 2,500 square feet of retail space on the ground floor, that is currently available, according to Thor Equities’ website.

Breather offers a network of spaces that can be used as on-demand meeting rooms, events or other office uses. In addition to their network of on-demand offices, they also offer short-term office leases for companies, similar to WeWork, Knotel and other workspace companies.

The Noho space will open in June and will be offered as individual suites or combined as desired, according to Breather. The floors feature high ceilings, arched windows, open floor plates, a pantry and a shower. Thor and UAL purchased the historic, cast-iron property from Extell Development in 2015 for $17 million. Built in 1900, the new owners purchased it vacant with plans to renovate it, and Breather will be its first tenant since the update.

Thor did not reply to request for comment. Breather did not provide asking rents.