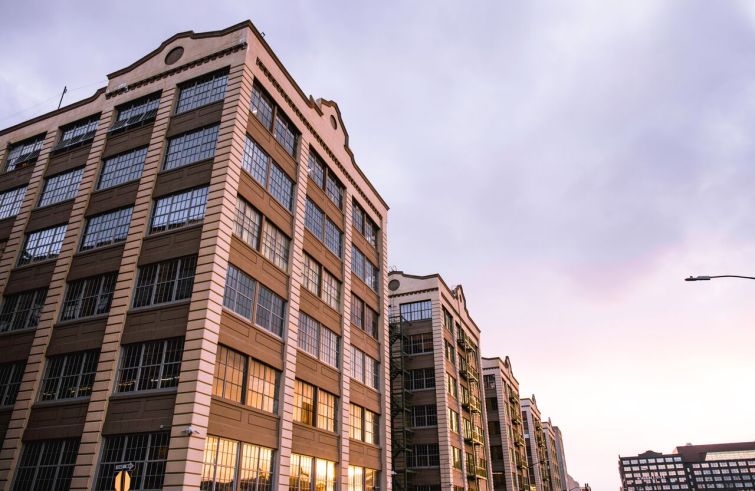 The General Services Administration (GSA), which handles leasing for the federal government, inked a 15-year deal with a five-year option for 40,000 square feet at Industry City’s Building 6, at 34 34th Street between Second and Third Avenues, a source with knowledge of the deal said.

The source could not provide what floor the U.S. Marshals are taking or the asking rent, but asking rents in the 16-building industrial and office complex range from $15 to $40 per square foot, as CO previously reported.

The federal law enforcement agency currently has its offices at 88 Tenth Avenue between West 15th and West 16th Street near Chelsea Market and plans to decamp to Brooklyn in January 2021, according to the source. The government agency was drawn to the warehouse complex on Sunset Park’s waterfront because it has similar food and beverage options to its old Chelsea digs, the source said.

Industry City handled the deal in-house while brokers from JLL represented GSA. It wasn’t immediately clear who from JLL brokered the deal. A spokeswoman for Industry City declined to comment and spokespeople for JLL did not immediately respond to a request for comment.

Update: This story has been updated since publication to remove the reference to Call9 as a tenant at Building 6, as the company no longer takes space at the property.