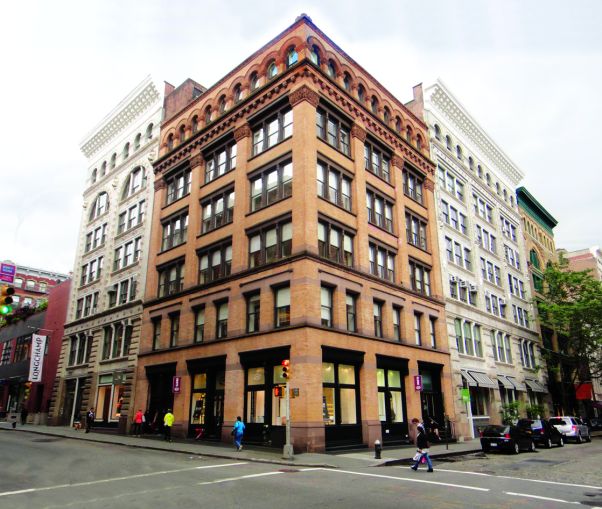 The retailer, reportedly a favorite of the Duchess Meghan Markle, has signed a 10-year lease for 4,500 square feet at 138 Spring Street, at the corner of Wooster Street, according to Compass.

Michael Yadgard of Compass brokered the deal on behalf of Mackage, and Roy Dervich of Breakwater Holdings represented the landlord, the Safra family’s JSRE Acquisitions, according to property records.

Mackage will replace the luxury Italian eyewear company Ilori, which has been in the space since 2010. The new location will replace its existing flagship at 123 Mercer Street, and the company has another location on Madison Avenue.

Founded in Montreal, and known for its coats, Mackage is on tour with a pop-up installation that simulates the winter cold the company’s coats are designed for. The pop-up was in New York in October and visitors were invited to try on the coats with artificial wind blowing and northern lights glowing.