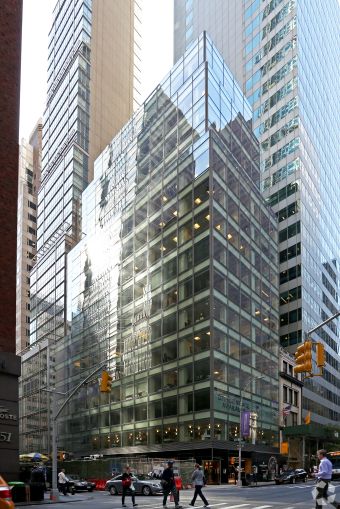 Strike re-upped its existing 14,000-square-foot office on the 15th and 16th floors and added another 11,000 square feet on the 17th floor of the property, which is located between East 55th and East 56th Streets. Asking rent in the five-year lease was $95 per square foot.

Marx, via its position as the ground lessor, assumed control of the 140,000-square-foot, 18-story building last October after Thor Equities defaulted on its ground lease, Crain’s New York Business reported at the time.

“Immediately after taking possession of the building, we met with all the tenants and learned that Strike had a lease out at another building for one of its subsidiaries,” said Craig Deitelzweig, president and CEO of Marx Realty, in a statement. “They were impressed with our hospitality-infused design plans for 545 Madison combined with our hands-on management approach and, as a result, decided to consolidate and expand in the building.”

Marx plans to start a $20 million renovation of the lobby and entryway in the second quarter of this year, per its press release.

It wasn’t clear who represented Strike, and Marx handled the deal in-house.