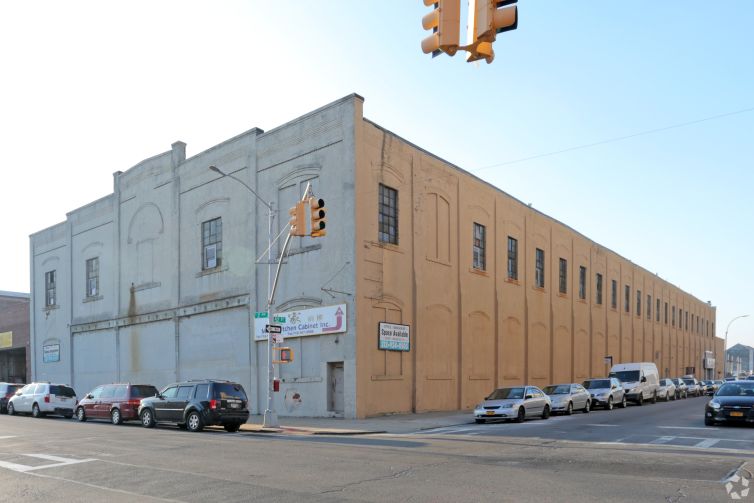 A spokesman for JLL — which brokered the deal for both sides — could not provide the terms of the deal, but CoStar Group data shows the asking rent in the building is between $24 and $32 per square foot.

City Harvest — which delivers food to pantries, soup kitchens and other facilities across the city — currently has its distribution facility at 5501 2nd Avenue in Long Island City, Queens, and started looking for a new spot two years ago when the neighborhood’s rezoning switched from industrial to residential, according to JLL. It eventually found the Sunset Park property and also plans to move its offices from 6 East 32nd Street into the building.

“We are big supporters of City Harvest’s work,” JLL’s Rob Kossar, who represented City Harvest, said in a statement. “When the organization entrusted us with its property search, we knew that it would be a challenge to find facilities that fulfilled the space, transportation and logistical requirements for City Harvest to expand its operations and continue its important work.”

The City Harvest lease comes just as DH Property is selling 150 52nd Street to Prologis — the country’s largest owner of industrial space — for $60 million, TRD reported. It’s the latest in a string of purchases the San Francisco-based Prologis has made around the city in recent months.