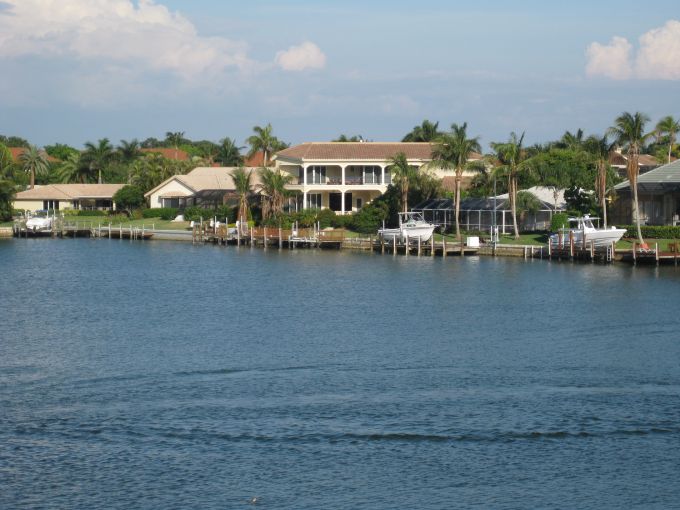 A pair of investment firms that owns a seniors community in Florida has picked up a $32.5 million mortgage from Annaly Capital Management for the asset, Commercial Observer has learned.

The debt recapitalizes Diamond Oaks Village, a 160-unit Bonita Springs, Fla. site co-owned by The Carlyle Group and The United Group of Companies. The floating-rate mortgage is the first debt on the previously unleveraged property, which Carlyle and United owned outright. The new loan comes with a two-year term with an option to extend the deal by 12 months. Its balance represents 70 percent of the property’s overall value, according to an Annaly executive, a ratio that implies that Diamond Oaks Village is worth $46.4 million.

Diamond Oaks is 60 percent occupied, the executive said. The loan is intended to finance the property until more residents move in.

The three-year-old property, where two mid-rise apartment buildings straddle a landscaped courtyard and a pool, lies at 24110 South Tamiami Trail in the Gulf Coast city, about 115 miles south of Tampa. The site’s apartments, a mix of one- and two-bedroom units, are open to people 55 or older. Residents get access to a fitness center, a dog park and a restaurant, although meals are not included in the rent. Management also organizes community events classes, and some social services.

The site is about halfway between two Florida tourist hubs: Fort Myers, a fast-growing city of 82,000, and Naples, a smaller wealthier enclave to the south.

JLL brokered the deal, according to Annaly.

Representatives for Carlyle, and United Group — based in Troy, N.Y. — did not immediately respond to inquiries.

In 2018, the most recent year with available data, more than a fifth of Florida residents were older than 65, according to the Population Research Bureau, a nonprofit. Only Maine had a higher proportion of elderly people.

As more baby boomers retire, age and move into seniors-specific housing, investment has poured into the sector, at times outpacing demand. Occupancy rates fell in the late 2000s, and have recovered for independent-living properties but not for assisted-living sites, according to the National Investment Center for Seniors Housing & Care.

Rents across the industry grew at an annualized 2.9 percent in last year’s fourth quarter, the organization said.