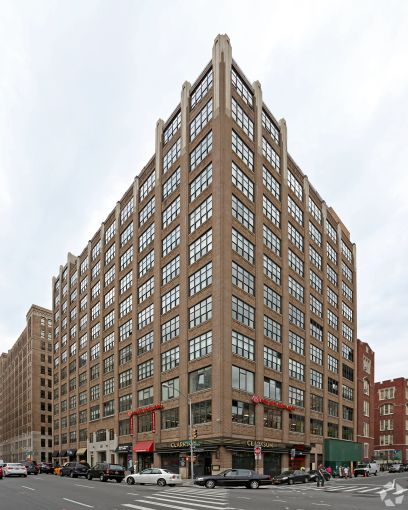 Website builder Squarespace is expanding in Hudson Square and getting $2 million in state tax incentives to do so.

The company is adding 50,000 square feet on two additional floors to its 143,000-square-foot headquarters at 225 Varick Street, between West Houston and Clarkson Streets, Gov. Andrew Cuomo announced in a press release yesterday. It has also committed to hiring 156 new employees, 70 percent of which will be on its engineering team, over the next three years.

In exchange for this promised job growth, the Empire State Development Corporation is giving Squarespace $2.2 million in Excelsior tax credits over the next decade. The company will only receive the full value of the credits if it creates at least 156 jobs by 2022 and retains all 856 of its projected New York City-based staffers by 2029.

“Our vision at Squarespace is to be the leading brand platform for the next generation of independent businesses and creators, and we’re proud to invest in our headquarters to attract new employees who will help our customers around the world succeed in their pursuits,” Squarespace founder Anthony Casalena said in a statement.

“Squarespace is a prime example of New York’s tech-industry strength, and we are proud they are expanding their global headquarters — helping cement our position as a global tech leader,” Cuomo said in the release.