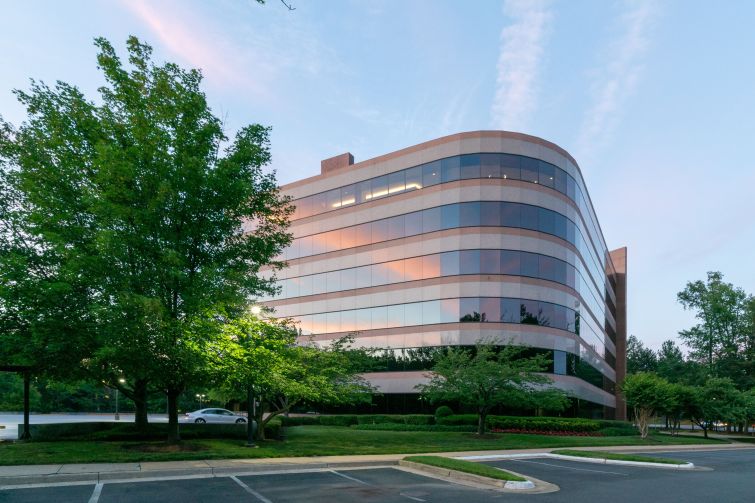 A joint venture between Moore & Associates and Harbert Management Corp. has acquired 2100 Reston Parkway, a 178,667-square-foot office building in Reston, Va., for $33.35 million, according to Newmark Knight Frank, which facilitated the deal.

The seller was global investor advisor Gateway Virginia Prop, which originally acquired the property in 1992 for $11 million.

“Reston is one of our better performing suburban markets and this asset is in a good location with new transformative development projects and a new rail station in close proximity,” James Cassidy, NKF’s executive managing director, told Commercial Observer.

“The buyers plan to make strategic renovations, adding to existing amenities and making them higher quality as well as enhancing the common areas,” Cassidy said. “With 76 percent of the building already leased, the new owners have a great start on fostering a strong tenant base in a highly desirable area of one of the country’s fastest growing markets.”

According to Cassidy, space in 2100 Reston Parkway is rising in demand due to nearby development that includes the Wegmans-anchored, 4.1-million-square-foot Halley Rise project and JBG Smith’s Reston Heights development.