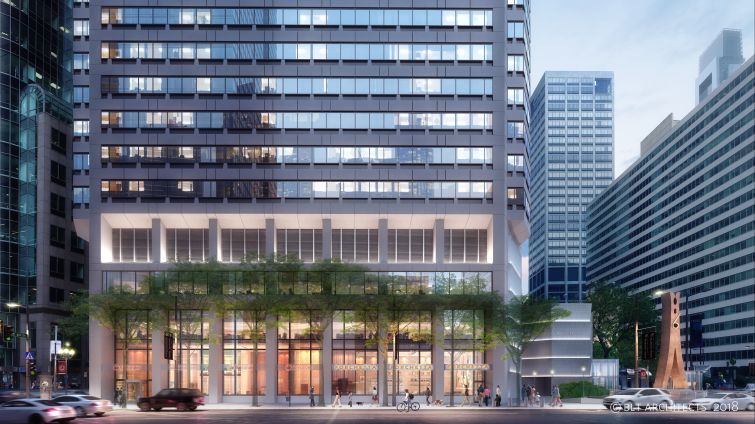 Nightingale Properties and Wafra Capital Partners have landed a $388 million loan to refinance their office property at 1500 Market Street in Philadelphia, Commercial Observer has learned.

The debt was co-arranged by Newmark Knight Frank and Walker & Dunlop. The NKF team was led by Dustin Stolly, Jordan Roeschlaub, Nick Scribani, Chris Kramer, Dylan Kane and John Gallagher, while the Walker & Dunlop team was headed up by David Rosenberg and Mark Silbersher. Officials at the brokerages declined to comment on the lender’s identity.

The 1,759,410-square-foot Class A office and retail asset is located in the Market Street West submarket. It comprises two towers — one rising 36 floors and the other 43 floors — connected by a three-story atrium, and is the only office property in Philly’s central business district (CBD) to include its own underground parking garage and access to the city’s Southeastern Pennsylvania Transportation Authority (SEPTA) network.

“Following the completion of a comprehensive renovation 1500 Market represents the premier Class A office property in the Philadelphia CBD with unmatched access to transportation and a newly enhanced amenity base that is rapidly attracting tenants from across the market,” Stolly said in prepared remarks.

As the second-largest office landlord in Philadelphia, the Nightingale/Wafra Capital Partners controls roughly a quarter of the inventory in the city’s CBD. In addition to 1500 Market Street, the two firms own 1635 Market Street, 1835 Market Street and 1500 Spring Garden.

“The Philadelphia office market has seen immense momentum and rent growth over the past few years and the well capitalized Nightingale and Wafra partnership is in an ideal position to capitalize on the favorable market dynamics,” Rosenberg commented.