KKR and TPG provided the debt in two separate transactions. 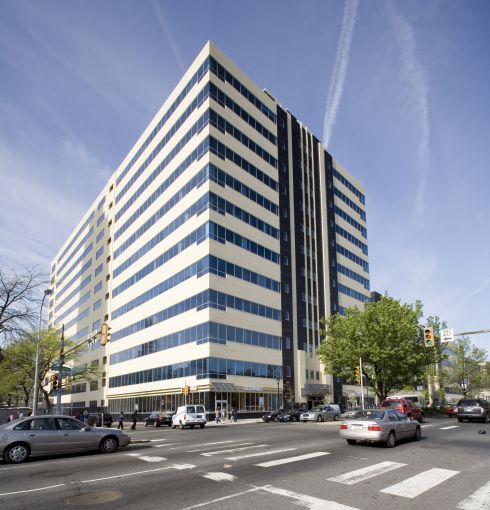 NKF’s Dustin Stolly and Jordan Roeschlaub negotiated the debt, along with Nick Scribani and Chris Kramer.

Nightingale purchased 1635 Market Street—a 19-story, 286,000-square-foot Class-A office and retail asset—in December 2014, when the property was approximately 55 percent occupied. The company has invested more than $15 million into capital improvements since then and signed more than 220,000 square feet of new leases. Its tenants include law firms Spector, Gadon and Rosen and Caesar, Rivise, Bernstein, Cohen & Pokotilow.

One block West, 1835 Market Street is a 29-story, 800,000-square foot Class-A office and retail building with a three-level, subterranean parking garage. Nightingale acquired the building around the same time as 1635 Market, implementing a capital improvement and leasing plan and increasing its occupancy from 65 percent to 82 percent. Its tenants include Klehr Harrison Harvey Branzburg, Fannie Mae and TIAA-CREF.

“Market West is widely recognized as the preferred submarket for office users in Philadelphia, and Nightingale is among the largest privately-owned office landlords in the city,” Stolly said. “This made for a best-in-class combination of asset, market and sponsorship for the capital markets to pursue.”

KREF’s loan has a two-year term with three one-year extension options, carries a coupon of Libor plus 2.45 percent and has a loan-to-value of 71 percent, the lender announced last week.

The partners’ 1500 Spring Garden is a 1.1 million-square-foot, Class-A office and retail building, acquired in 2013 for $185 million, according to the Philadelphia Business Journal.  Data center tenants comprise one-third of the property’s rent roll.

Stolly also arranged the asset’s acquisition financing in 2013. “1500 Spring Garden is one of only four buildings in the CBD with over 100,000 square-foot floor plates, and offers sticky tenancy given the balance of data center tenants with significant capital commitments to their spaces,” Stolly commented.

Officials at TPG declined to comment. Officials at Nightingale did not immediately respond to a request for comment.