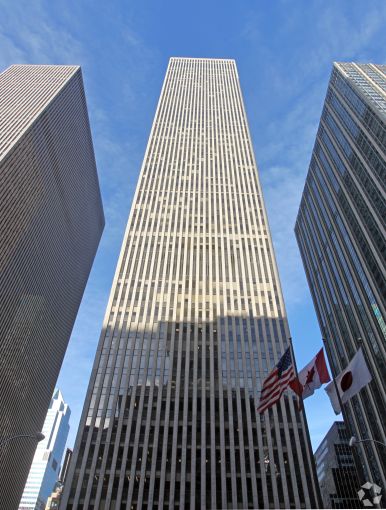 Law firm Akerman will leave its current home at 666 Fifth Avenue for bigger digs nearby at 1251 Avenue of the Americas, a source with knowledge of the deal said.

Akerman’s deal covers the entire 37th and 38th floors of 1251 Avenue of the Americas along with parts of the 35th floor, the source said. Asking rent was around $95 per square foot.

Newmark Knight Frank’s David Falk, Peter Shimkin, Nick Berger and Eric Cagner represented Mitsui in the deal while Lisa Kiell and Ken Siegel of JLL handled it for the tenant. Spokespeople for NKF and Mitsui declined to comment. A spokesman for JLL did not immediately respond to a request for comment.

Akerman is the latest tenant to ditch 666 Fifth Avenue, where Brookfield Property Partners acquired the ground lease from Kushner Companies for $1.3 billion last year. In December 2018, asset manager Millennium Management inked a deal to leave its 170,000-square-foot space for 399 Park Avenue because “nobody knows what the hell is going to happen there,” a source told the New York Post.

In October, Brookfield announced plans to drop $400 million on a renovation project for the troubled property which would add a new glass exterior, renovated rooftop spaces and update the mechanical systems, the Wall Street Journal reported. The developer would also change the address to 660 Fifth Avenue.