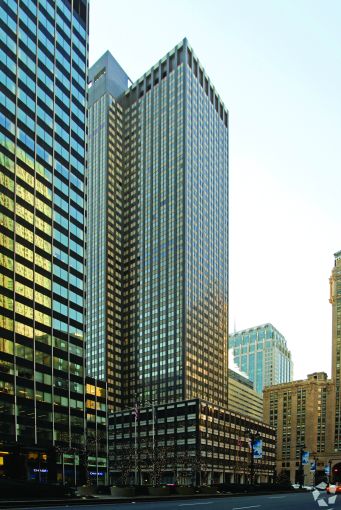 Midocean is relocating to the 38th story of 245 Park Avenue between East 46th and East 47th Streets, from its current offices at 320 Park Avenue, according to a person close to the deal. Rents at the 48-story building range from $80 to $95 per square feet.

The lease expires in 2026 and Rabobank will continue to occupy space at the Midtown East building.

The block-long office tower is home to a number of banks and financial firms, including the U.S. headquarters of the French Societe Generale and offices of alternative asset manager Ares Capital.