Project would span 736,000 square feet and include office and lab space 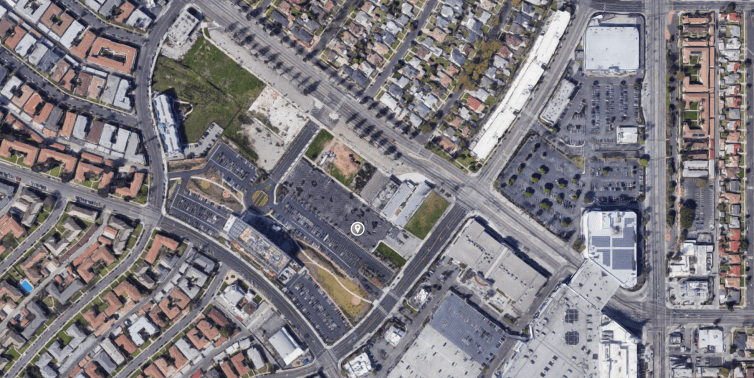 The project would be located on a 10-acre site at 3700-3772 West Martin Luther King Jr. Boulevard and 4023-4025 Marlton Avenue, which is owned by Fred Leeds and L.A.’s Community Redevelopment Agency. 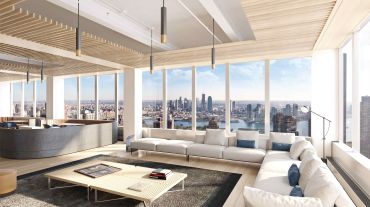 Real Estate Developers Already Worrying About 421a Expiring Next Year