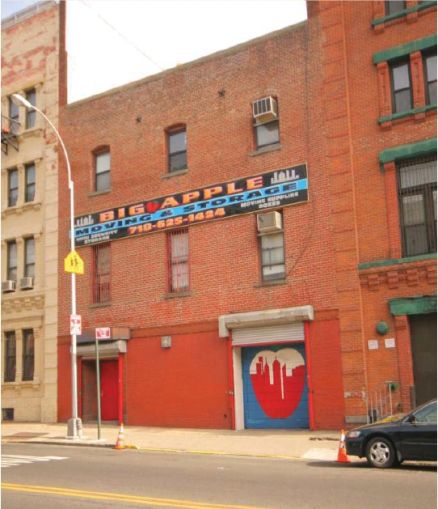 Abingdon signed a 30-year lease for 16,928 square feet at 83-85 3rd Avenue and 309 Bergen Street, blocks away from the Barclays Center, said Sinvin Real Estate’s Peter Weisman, who brokered the deal for both sides. Asking rent was $20 per square foot.

The deal covers a three-story, 14,428-square-foot warehouse previously occupied by Apple Movers at 83-85 3rd Avenue and a 2,500-square-foot, one-story connected property at 309 Bergen Street, both owned by B & Z Steel Equipment Company, according to marketing materials. Abingdon plans to renovate the properties then lease the spaces out to different companies, Weisman said.

Weisman said in a statement that the buildings have been empty since about 2016 and he structured deals to fill it in 2017 and 2018 only to “have the complexities continually disrupt deals.”

“A long-term lease to a trustworthy developer was the logical strategic move,” Weisman said. “Abingdon Square Partners saw the significant opportunity to improve the properties and further sublet. Negotiations required attention to fine details, and I commend both the owner and the tenant for creating this mutually beneficial value.”

The Dumbo-based Abingdon was founded in 2011 and targets properties in New York, South Florida and Texas, according to its website. It’s currently in the process of developing a 184,069-square-foot storage facility in Staten Island, The Real Deal reported.

Abingdon’s latest deal comes months after it sold a six-story South Bronx industrial building at 521 Bergen Avenue to Bridgerock Capital for $11.8 million, according to PincusCo.