The property is 100 percent leased to the GSA 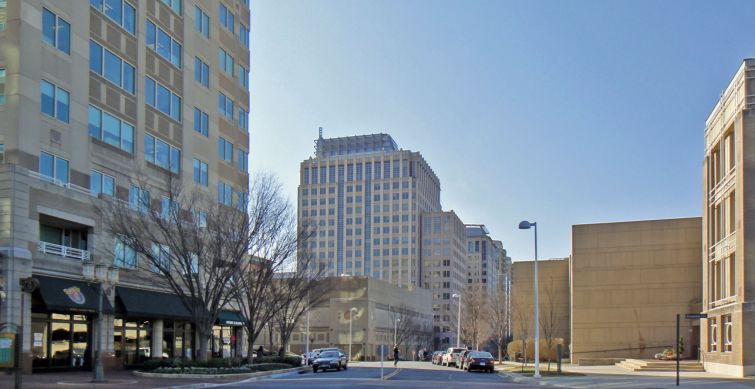 The 60-month, fixed-rate, interest-only loan is being securitized in the NCMS 2019-1776 CMBS deal. CCRE is co-lead manager on the single asset, single borrower transaction.

Proceeds will refinance $215 million in previous debt on the property, also provided by Natixis at the time of Hyundai Securities’ $321 million acquisition of the asset from Boston Properties in 2014. The previous round of financing had a seven-year term, was split into four notes and securitized in four separate securitizations.

Located within the Reston office submarket — in the middle of Northern Virginia’s technology corridor and 23 miles northwest of Washington, D.C. —each of the three buildings include a cafeteria, a convenience store and a fitness center. Patriots Park I and II were developed in 1986 and 1987 and renovated in 2012 and 2013. Patriots Park III was developed in 2006.

The property includes two five-story parking garages and a surface lot with 2,561 parking spaces. Additionally, there is 17,762 square feet of warehouse space that is leased by the GSA.