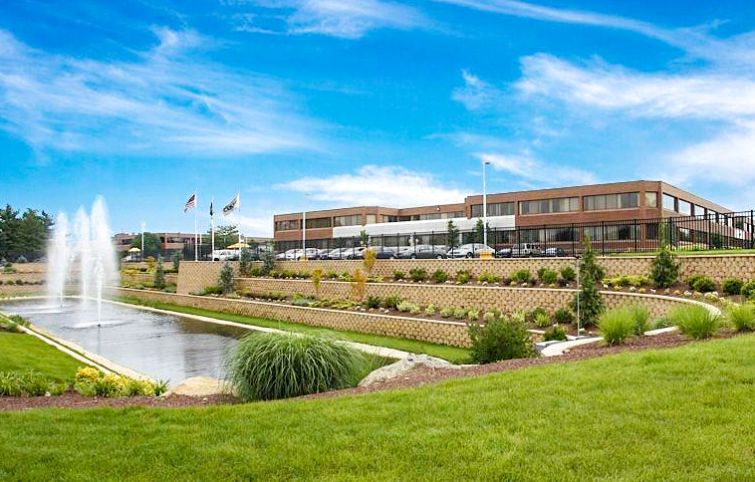 Boston-based Rockpoint Group and CLK Properties have nabbed $125 million from MetLife to refinance a two-building office complex called The Fountains at Lake Success in New Hyde Park, N.Y., according to information from brokerage Cushman & Wakefield (C&W).

The financing is backed by the two office properties at 1981 and 1983 Marcus Avenue, which comprise a combined 683,797 square feet.

“We received a remarkably strong response from the debt market given the highly experienced sponsorship, diverse tenant roster and premier Lake Success location,” Gil said in a prepared statement. “The Class A property, currently 96 percent occupied, is a standout amongst suburban office product given its location and tenancy.”

“Since acquiring the property in 2011, the sponsor has invested significantly in capital improvements and completed nearly 700,000 square feet of leasing, allowing them to secure a competitive refinancing of the existing debt,” Vankayala said in prepared remarks. “After receiving strong lender feedback, we ultimately selected MetLife, as they were able to provide attractive terms and demonstrated a clear understanding of the asset.”

Office rents at the complex range from $27 to $35 per square foot per year, according to leasing data from Colliers International’s website.

A representative for MetLife was not able to provide a comment before publication. Officials at both CLK and Rockpoint were not immediately available.