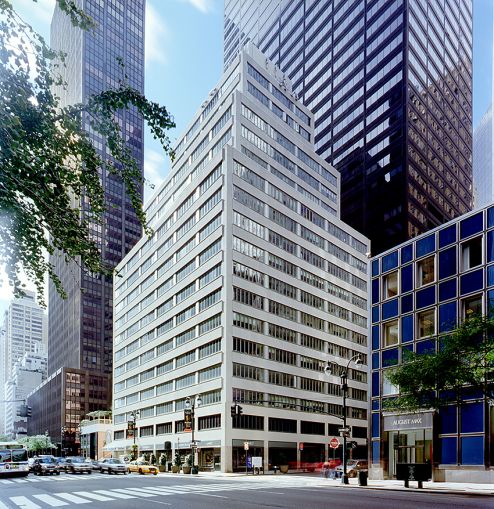 A law firm and the Uzbek consulate have inked a pair of leases at ATCO Properties & Management’s 630 Third Avenue in Midtown East, the landlord announced today.

Law firm Leader Berkon Colao & Silverstein signed a five-year, 10,193-square-foot lease renewal on a portion of the 17th floor of the 23-story building. The firm has been in the property at the corner of East 41st Street since 2002 and will remain there through 2024. Asking rent in the deal was $65 per square foot, according to an ATCO spokeswoman.

Also, the Consulate General of Uzbekistan and Permanent Mission of Uzbekistan to the United Nations finalized a 10-year, 5,378-square-foot lease on the fifth floor of the building. The new lease will begin in January 2020. Asking rent for the space was $69 per square foot.

“These four transactions highlight the strength of 630 Third Avenue as a top-tier location for a wide variety of prestigious tenants,” said Kate Goodman, co-president at ATCO, in prepared remarks.

Ownership was represented by Jonathan Franzel and Brittany Silver of Newmark Knight Frank in the Permanent Mission to Uzbekistan deal; and in-house by ATCO Brokerage Services for both law firm transactions.