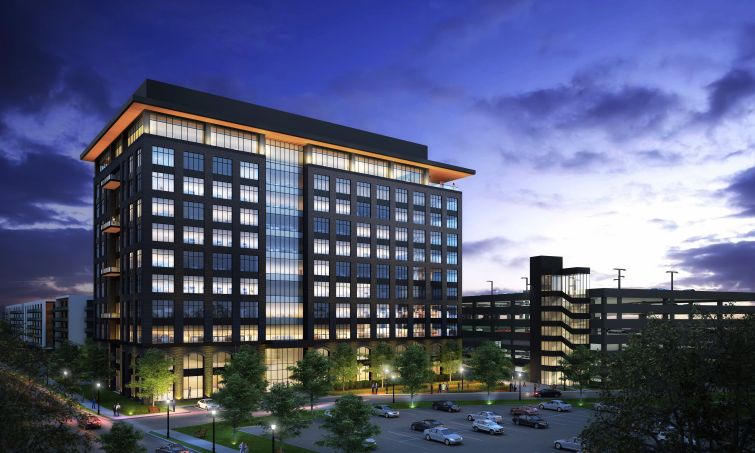 The firms, Ryan Companies and Excelsior Group, will use the debt to fuel construction of 10 West End, a 343,000-square-foot office building going up in St. Louis Park, Minn., about five miles southwest of downtown Minneapolis. The debt, which comprises both a senior and a mezzanine tranche, funds construction of the project, which broke ground earlier this week after three years of planning and development.

ACORE’s loan on the 11-story speculative construction project closed the first week of October but hasn’t previously been reported. The five-year debt supports the first new Class A office project along Interstate 394 — an important regional east-west corridor — in nearly 20 years, according to the Minnesota Real Estate Journal.

“We’re grateful to the cities of St. Louis Park and Golden Valley for their partnership in marking 10 West End a reality,” Mike Ryan, Ryan Companies’ north-region president said in remarks at the groundbreaking. “We couldn’t be more thrilled to bring this project to such a lively, thriving area.”

The project won approval from local planners in 2016, the Minnesota Real Estate Journal reported. Representatives for Ryan and Excelsior didn’t immediately respond to inquiries about what held up development since then.

Ryan A+E, the developers’ architecture arm, drew up plans for the building and its contractor subsidiary, Ryan Construction, is the builder. Blueprints call for brick, steel and glass construction as well as outdoor terraces on each floor and a rooftop deck.

The office tower will rise adjacent to a large mall, The Shops at West End, home to a large movie theater and several restaurants and apparel retailers.

10 West End may be the first new office tower in the area for years, but development has been active across other asset classes. DLC Residential, a Florida company, recently completed work on a six-story, 199-unit apartment building in St. Louis Park, and last year, TPI Hospitality finished construction on an AC Hotel by Marriott in the district.

The Minneapolis-St. Paul metro area has enjoyed steady demographic and economic growth, adding 9 percent to its population between the 2010 census and the Census Bureau‘s estimate for last year. The area’s trade in business and professional services has been especially buoyant in the last decade: Output in that sector has grown every year since 2009, sometimes at a clip exceeding 7 percent annually.