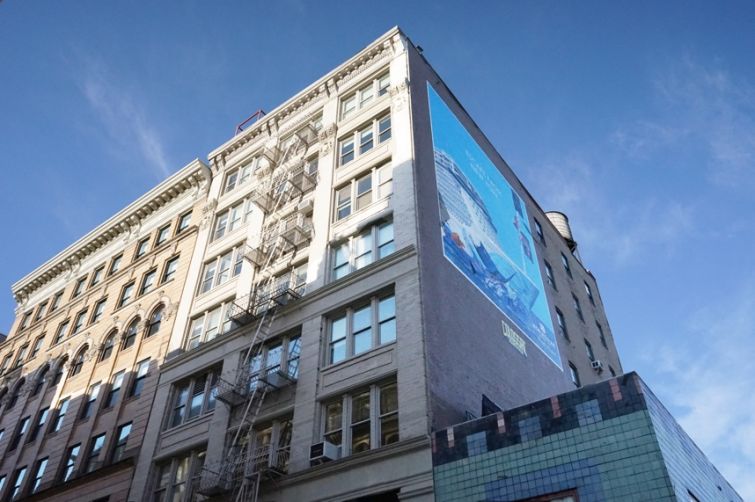 WiredScore, the company that rates the internet connectivity of commercial office buildings, is relocating to a larger office within Soho, according to brokerage Lee & Associates NYC.

The organization signed a three-year, 5,962-square-foot lease on the entire second floor of 155 Wooster Street, between West Houston and Prince Streets. Asking rent in the transaction was $80 a square foot, per Lee & Associates, which handled both sides of the deal. WiredScore began moving from its current, 2,700-square-foot office at 494 Broadway earlier this month.

“There is no better neighborhood for a growing technology company than Soho and 155 Wooster Street is right in the center of this dynamic area,” Someck said in prepared remarks.

Philip Kanfer, a senior director at WiredScore, said that the firm moved because it “needed a space to not only accommodate our expanding team but also one that fits with the creative culture at WiredScore.”

The six-year-old firm has worked with landlords like Tishman Speyer, Hines, Blackstone and SL Green Realty Corp. and raised $9 million in its Series A round of funding last year.