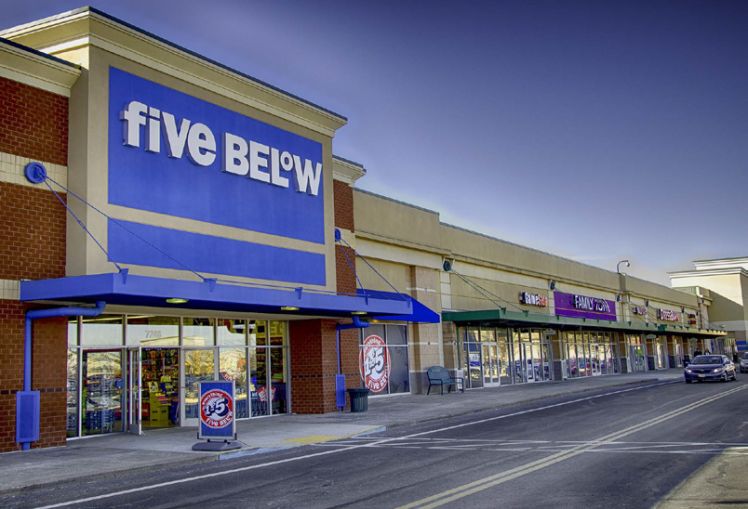 In the wake of a five-property portfolio sale, WashREIT has unloaded another three retail assets in Maryland in two separate deals, according to JLL, which marketed the properties on behalf of the seller.

The total sales price for both deals was $77 million, according to a source familiar with the transaction.

“We have a long-term presence in the Mid-Atlantic and it’s a region we like; we’re always looking to see how we can expand our presence there and it’s not the easiest market to grow in,” Adam Ifshin, DLC’s CEO, told Commercial Observer. “This is what we do. We buy large, well-located retail assets, and it doesn’t necessarily have to have a grocer.”

The deal follows WashREIT’s $485 million sale of a five-property portfolio to First Washington Realty in July.

“We are successfully executing on our plan to recycle out of high-risk commercial assets into value-oriented multifamily assets and we are extremely pleased with the combined, transformative execution of the $1.1 billion of transactions completed year to date,” Paul T. McDermott, WashREIT’s president and CEO, said in a company release today. “We have significantly de-risked our portfolio, stabilized and strengthened future cash flows, and improved our ability to create long-term shareholder value.”

According to Ifshin, once the deal was in place, DLC Management secured long-term lease renewals from Kohl’s, Best Buy and Off Broadway Shoes at Frederick Crossing and from JoAnn’s at Frederick County Square, which will do a full-scale renovation.

The Hagerstown property, Centre at Hagerstown at 17850 Garland Groh Boulevard, was completed in 2000 and is currently 93 percent leased to a tenant roster that includes Books-A-Million, Marshalls, Office Depot and Bed Bath & Beyond. It’s also shadow-anchored by Walmart and The Home Depot.