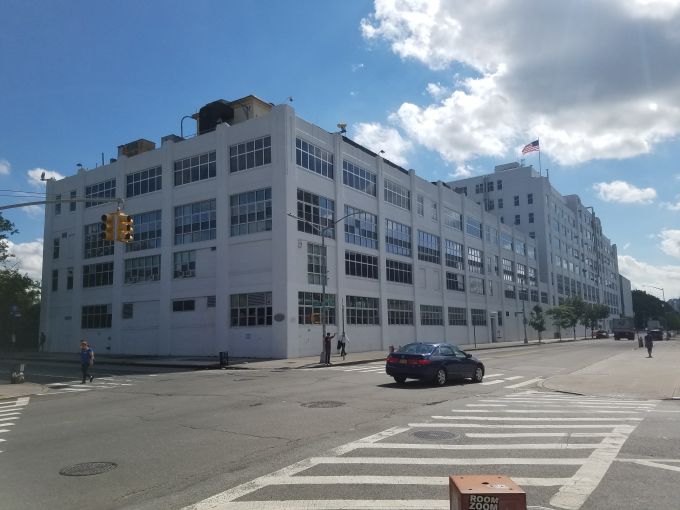 Sophie’s Cuban Cuisine, a restaurant chain with 10 spots in Manhattan and Brooklyn, will open a commissary kitchen in the old Pfizer factory in Brooklyn, Commercial Observer has learned.

The eatery signed a five-year deal for 11,136 square feet on the second floor of Acumen Capital Partners’ 630 Flushing Avenue on the border of Williamsburg and Bedford-Stuyvesant, according to tenant broker James Monteleone of All Points Real Estate. Asking rent was $38 per square foot.

“This is an incredible building located in Broadway Triangle and home to many other food-related type tenants,” Monteleone said in a statement. “Sophie’s Cuban Cuisine, having 10 locations throughout Brooklyn and Manhattan, will be a great addition, and as a lover of Cuban food, this transaction took on extra meaning for me.”

Acumen handled it in-house via Gautam Dua. Dua did not immediately respond to a request for comment.

Sophie’s opened in 1997 with its first location at 73 New Street in the Financial District and started franchising in the early 2000s, according to the company. It launched its first Brooklyn eatery at 27 Smith Street in Downtown Brooklyn in 2012. The restaurant plans to move into its new commissary kitchen this week, Monteleone said.

Pharmaceutical giant Pfizer was founded in 1849 out of the 575,000-square-foot 630 Flushing Avenue, which occupies the entire block between Marcy and Tompkins Avenue, and ran a factory in the building until 2008, The New York Times reported. Acumen bought the property for $26 million in 2011 and it became a hub for food start-ups, according to the Times.

Other tenants in the eight-story building include Steve’s Ice Cream, Heartbeet Juicery, Fames Chocolate and FreshDirect.