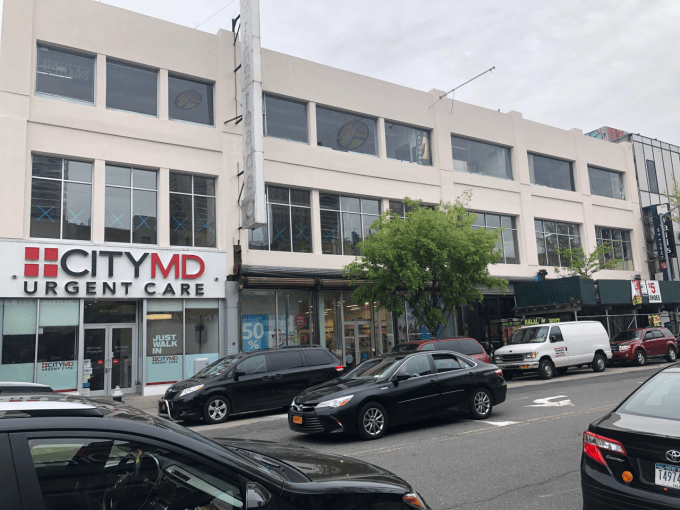 A Washington Heights adult day care provider inked a deal to move its center to a bigger location about two blocks away, Commercial Observer has learned.

Social Adult Care signed a 14-year lease for 14,859 square feet on the entire third floor of 617 West 181st Street between Wadsworth and Saint Nicholas Avenues, according to Lee & Associates NYC, which represented both sides in the deal. Asking rent was $55 per square foot.

The center — which offers daily educational programs and recreational activities for seniors — has had an 11,000-square-foot location at 516 West 181st Street since 2013 and plans to move into its new spot on January 1.

“This new location will be perfect for Social Adult Care as it’s within a five-block radius of their previous center, important for their longtime clientele, but offers nearly 4,000 additional square feet,” Lorenzo said in a statement. “Serving as an alternative to at-home care for seniors, Social Adult Care is truly a pillar of the community for older residents of Washington Heights.”