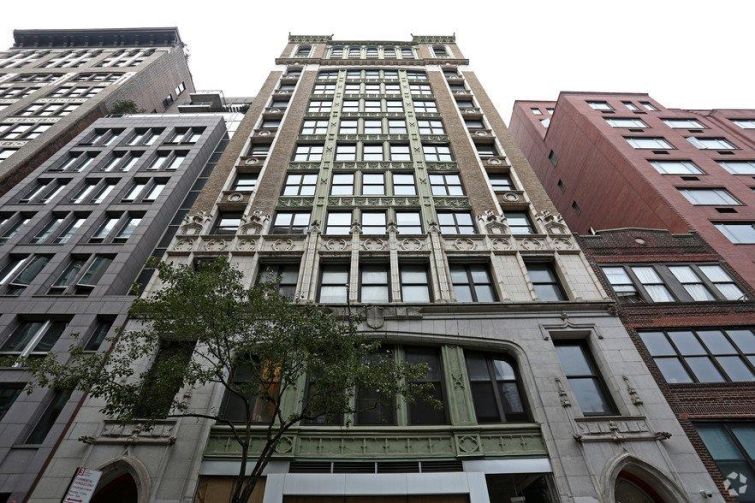 Inked, a magazine dedicated to tattoo culture, plans to open up its first retail shop and tattoo studio in Chelsea, Commercial Observer has learned.

The publication, owned by holding company Quadra Media, inked a 10-year deal for 8,500 square feet on the ground floor and lower level of 150 West 22nd Street between Sixth and Seventh Avenues, according to tenant brokers Lee & Associates NYC. Asking rent was $108 per square foot.

Inked’s storefront will be a combination tattoo studio, art gallery, photography studio and a retail shop that will resemble a museum gift shop, according to Lee NYC. Inked will also use the space for its offices and plans to sell paintings and sculptures for $2,500 to $10,000 along with the magazine’s branded merchandise.

“Experiential, multi-purpose retail is the direction in which the entire industry is moving and this new Inked location combines numerous creative uses in one exciting and innovative space,” Lee NYC’s Dennis Someck, who represented Inked in the deal along with Justin Myers, said in a statement. “The central location will render it both a destination for tattoo and art lovers as well as a space that will receive a high level of foot traffic, making it a stop for spontaneous visitors as well.”

The magazine leased 5,000 square feet on the ground floor and 3,500 square feet below grade and plans to move into the space in October, Lee NYC said. In March 2018, Inked signed a deal for 3,155 square feet at 285 Lafayette Street for its first retail location but that space never opened and the 150 West 22nd Street store is replacing those plans, a spokeswoman for the brokers said.