Godiva to Open Cafe in the Flatiron District 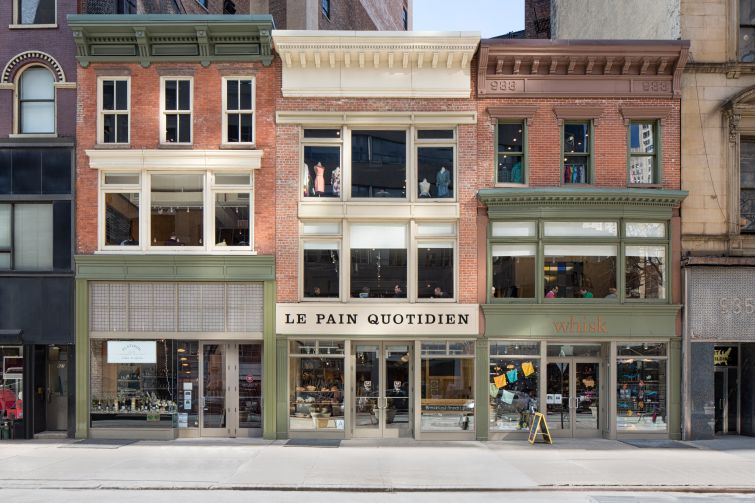 Godiva is opening a cafe at Thor Equities’ 933 Broadway in the Flatiron District, Commercial Observer has learned.

The chocolatier signed a lease for 2,400 square feet on the ground floor of the restored three-story commercial building, according to information from Thor. The property, between East 21st and East 22nd Streets, sits on the block directly south of the Flatiron Building.

Asking rent at the property was $350 per square foot, according to a source with knowledge of the deal.

The Broadway property consists of three attached buildings, built in 1902, with ground-floor storefronts along Broadway. The other two ground-floor units are currently occupied by Le Pain Quotidien and Flatiron Wine & Spirits.

Formerly the headquarters of the M. Gordon Novelty Company, which opened in 1934 with a distinct electric blue paint job, the building was vacant for years before Thor purchased it in 2007.

The cafe will be Godiva’s sixth in the city, with other locations concentrated in Midtown. It is scheduled to open next month.