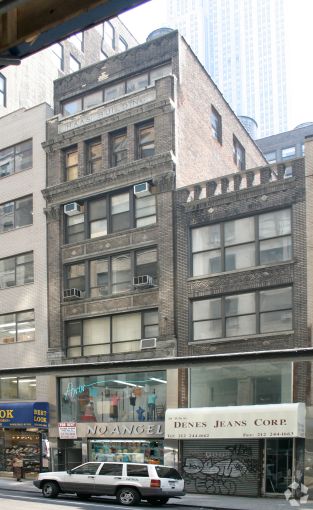 The salon signed a five-year deal for space on the second floor of the seven-story building, according to brokerage firm Lee & Associates.

“Since this location represents their first foray into the United States, the opportunity to be located right off the internationally recognizable Fifth Avenue was a major draw,” Catherine O’Toole of Lee & Associates said in prepared remarks.

Eskprovocator has locations in Moscow and St. Petersburg. The asking rent for the space was $43 per square foot for the first year, according to Lee & Associates.

The deal was signed on July 25, a spokesperson from Lee & Associates said. The hair salon will move into the building, located between Fifth Avenue and Avenue of the Americas, on December 1.

Lee & Associates’ O’Toole, David Scher and Milana Kakuriyeva represented the owner, 36 West 36th Street LLC, which is associated with Yosef Nazar, in the transaction. The tenant was represented by Gregory Gang and Sergio Turaev, also of Lee & Associates.