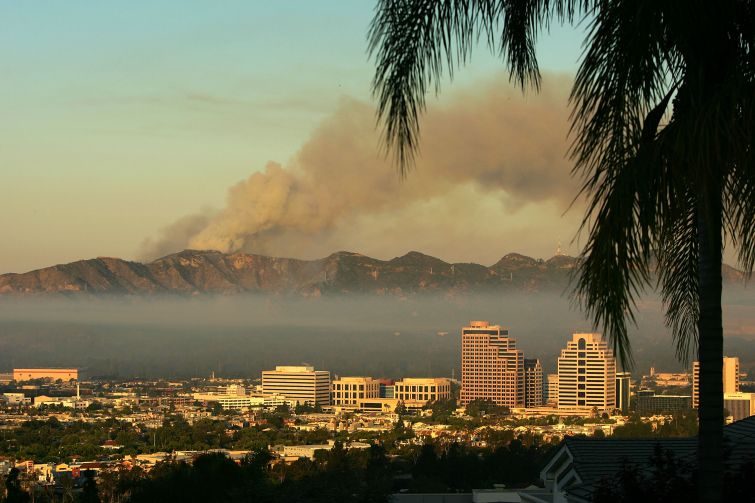 The Canadian firm filed plans for two buildings with a shared podium at 611 North Brand Boulevard, which would replace a mid-rise office tower currently on the site, Urbanize LA first reported. The project will also include 7,500 square feet of retail space. The move is a shakeup of Onni’s previous plans, which had called for a 600-unit residential building at the site.

Onni bought the office building for $83 million in 2017, at which time it was reportedly 90 percent occupied. Earlier this year, WeWork signed a lease for 70,000 square feet at the building.

Onni is one of the most active mega-developers in Los Angeles, with several large projects under development in Downtown, including a 1,100-unit complex at the landmarked Times Mirror Square, and the 60-story South Park Tower at 1000 Hill Street, with 700 units.

Onni has also been on an acquisition spree this year, picking up the Wilshire Courtyard office complex in Miracle Mile, and a Manhattan Beach office tower, among other properties.

The size of the hotel would be a first for Glendale, where the next largest hotel development is the 173-room Hyatt Place at 225 Wilson Avenue, according to Urbanize.

The hotel development will also be a first for Onni, which primarily focuses on commercial and residential development.