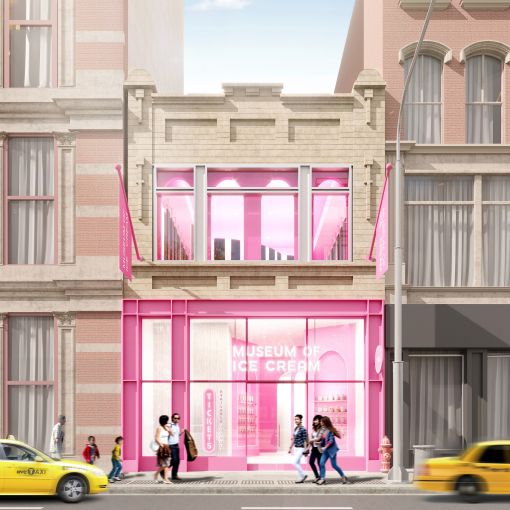 The Museum of Ice Cream — a traveling Instagram attraction — has set up shop permanently in a Soho storefront.

The museum has signed a 10-year lease for a 25,000-square-foot retail space across three floors at 558 Broadway, between Prince and Spring Streets, the museum announced Wednesday. It’s filling space previously occupied by H&M.

Asking rent in the deal was $500 a square foot. The interactive experience will open in the fall with 13 new installations, including a sprinkle pool, a three-story slide and a giant buzzing “Queen Bee Hive.”

MOIC was represented by Current Real Estate Advisors’ Brandon Charnas and Adam Henick. The landlord, the Shemul family, represented themselves in the transaction.

“This is one of the largest retail transactions for Soho in recent memory and epitomizes the fact that retail is not dead, it’s evolved,” Charnas said in a statement. “The Museum of Ice Cream is a pioneer in engaging, and creating for, a social community and we’re like-minded in the mission to blend social experiences with real estate in creative ways.”