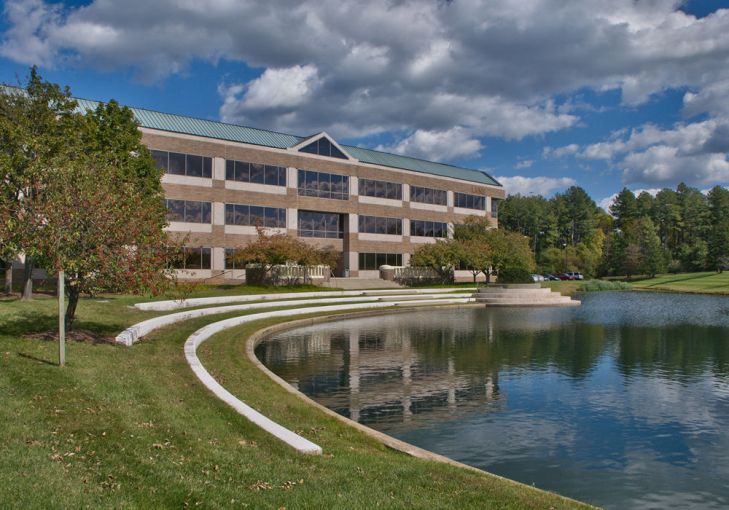 Minkoff Development has acquired a five-property portfolio of office and flex buildings in Chantilly, Va., for $43 million, marking the firm’s entry into the Northern Virginia market.

Germantown, Md.-based Minkoff acquired the complex, the Avion Business Park, from Maguire Hayden Real Estate Co. for $43 million, according to Transwestern. At the time of the deal, the portfolio was 86 percent leased and tenants include Johnson and Johnson, Covance, and TechLaw.

“Flex industrial is coming back into favor, especially in strategic markets dominated by technology tenants, like the Dulles market,” said Mark Glagola, senior managing director at Transwestern, which brokered the deal on behalf of the seller.

Glagola said this was a savvy time for Maguire to sell, based on the length of time it had owned the properties and the value added to the complex. “It also offers great yield for the buyer,” he told Commercial Observer. The firm acquired the Class A property, which was originally built by Trammell Crow Co., in 2014.

Minkoff has plans to further improve upon the buildings, including constructing a number of high-end spec suites in both office properties. Newmark Knight Frank is handling leasing for the complex.

“[The firm] will also be designing and constructing a shared conference facility and a tenant lounge … at 14500 Avion Parkway, which is unique for the business park,” Andrew Klaff, NKF’s executive managing director, told CO. “All tenants within the Minkoff portfolio will have access to these amenities.” There is also a fitness center on the site.

NKF’s Klaff, Jeff Tarae and Dominic Orcino will handle the leasing of the two office buildings, while Larry FitzGerald and Cole Spalding will oversee leasing for the trio of flex buildings.

The properties in the portfolio are situated just west of the Route 50 and Route 28 interchange at the south tip of Dulles Airport, close to the National Reconnaissance Office, FBI and Central Intelligence Agency campuses.