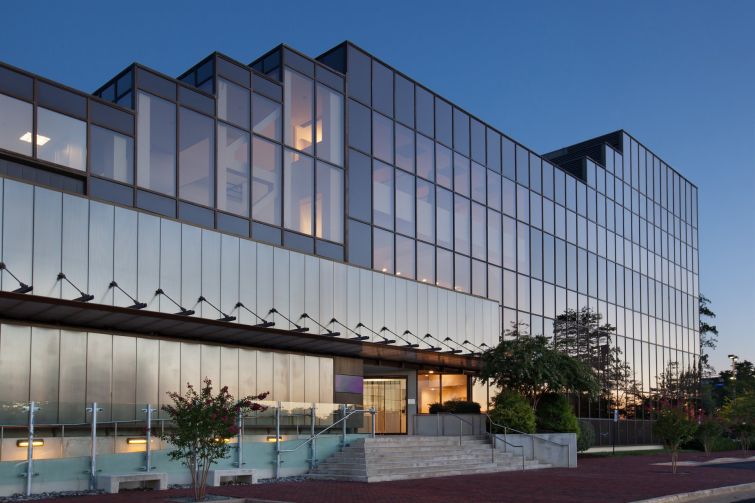 EagleBank has provided a $67 million refinancing to the owners of a data center in Northern Virginia, according to Phillips Realty Capital, which advised the data center’s owners.

Those partners, Big Apple-based Safanad and Industry Capital, a San Francisco private equity firm, operate the data center through a subsidiary called Element Critical. They will use the proceeds both to knock out prior debt on the asset and to fund a renovation that will expand the center’s capacity. The 199,000-square-foot facility stands about 12 miles northwest of the U.S. Capitol Building in Vienna, Va., in the middle of an area that has quickly become America’s most important hub for cloud computing.

Safanad bought the property — which had been built in 1978 — three years ago from Meridian Group. The site also has some office space, but one mission of the upcoming renovation is to dedicate more of that square footage to the servers that tenants rent out in order to run websites or store information on the internet. The work will expand the center’s capacity to power servers by 8 megawatts, an amount sufficient to electrify several thousand homes.

William Lawson, Adam Bieber and Harmon Handorf led the Phillips team responsible for the deal. Lawson said that EagleBank was the right choice for the capital stack because of its history working on similar assets.

“We’re in the largest data-center market, and EagleBank is one of our best regional banks,” Lawson said. “They’re very knowledgable on data centers. As it relates to using more conventional capital-market lenders like banks, EagleBank stood out as the most sophisticated for this asset.”

Bryan Leigh, the executive who led the deal for EagleBank, said in a statement that working on the burgeoning asset class is “incredibly rewarding,” adding that his company “is committed to deploying more capital into this space.”

Expanding the asset’s capacity involves installing raised floors, which allows engineers to build cooling systems and route wiring under technicians’ feet. At the project’s completion, the floor will be raised throughout about two-thirds of the Element Capital property. It also entails arranging for backup power. The site is a tier-three facility, the third best of four levels of reliability, which means that all its IT infrastructure has two power sources and that clients can expect to have only about an hour and a half of outages over the course of a full year.

Like EagleBank, Phillips too has made the niche asset class a priority of late, with Lawson noting that it’s brokered more than $100 million in data center debt in the last 12 months. It’s done deals in the asset class up and down suburban East Coast markets, including a $62.2 million mortgage it oversaw last summer in the suburbs of Atlanta.