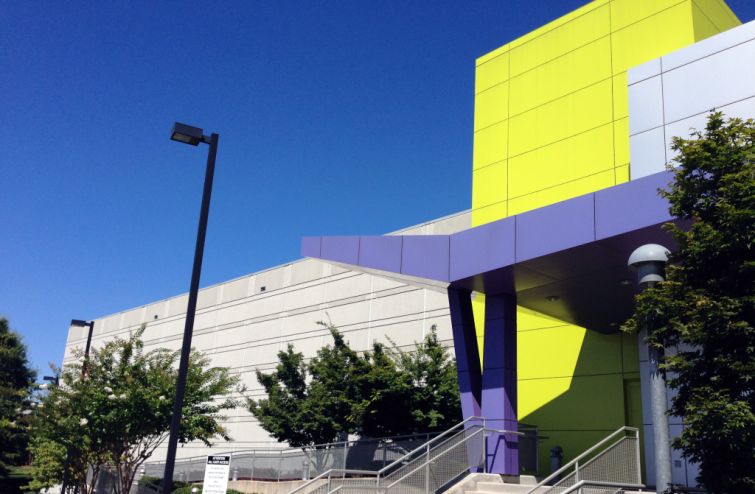 Legacy Investing, a smallish Arlington, Va.-based property owner with holdings across the commercial spectrum, has secured $62.2 million in financing to buy a data center in an Atlanta suburb.

The transaction consists of a $41.9 million loan from Guggenheim Partners and a $20.3 million equity injection from a private equity investor, according to an announcement from Phillips Realty Capital, which brokered the financing. William Lawson, a Phillips executive who worked on the deal, declined to identify the equity investor, and neither Legacy Investing nor Guggenheim responded to a request for comment.

The data center, at 1650 Union Hill Road in Alpharetta, Ga., stands about 25 miles northwest of downtown Atlanta. Its 165,000 square feet, split among office space and digital infrastructure, are leased to a financial services institution, according to Lawson, the identity of which he said he could not divulge. Built in 1999, the data center boasts a redundant supply of electricity and its own diesel generators, important to tenants keen on hedging against disruptions caused by blackouts or natural disasters.

Legacy Investing, which additionally owns a smattering of office and multifamily buildings up and down the east coast, also controls data warehouses in the Northern Virginia suburbs of Chantilly and Vienna. That makes sense, according to Lawson, because the structures tend to congregate in areas where electricity is cheap, and in places that don’t suffer from extreme weather that often nixes electricity.

“Northern Virginia has a low risk of natural disaster, and is well below the national average for power costs,” Lawson said. The region surrounding Atlanta shares those characteristics, he added, and is seeing a proliferation of the facilities as a result. At the end of 2017, the Atlanta area had seven megawatts’ worth of data storage facilities under construction, according to JLL—eighth in the country, behind leaders like Las Vegas, Chicago and Northern California.