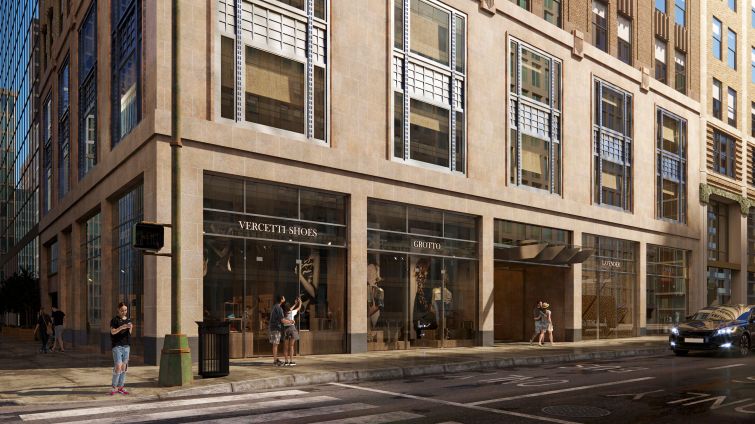 The Spanish retailer will be opening its new store in the mixed-use building between East 52nd and 53rd Streets in March, according to Corey Shuster, of The Faith Consolo Team at Douglas Elliman, who handled the landlord’s side of the transaction. This will be the company’s second location, according to Corbett & Dullea’s Alejandro Cruz-Mayor Suarez, who represented the tenant in the deal.

“They decided it was time to move to Madison Avenue, because it was where their target customers are,” Suarez said.

The asking rent was $550 per square foot, according to a source close to the deal.

Carmina leased their first location in the city, at 45 East 45th Street, a year and a half ago.

“With this change in Madison, we haven’t seen this level of luxury tenant come to this area in a while, and I think that this tenant is really going to transform the property as well as the avenue,” Shuster said.

Arthur Maglio and Diana Zisholtz of Douglas Elliman also represented the landlord, Kensico Properties, in the transaction. The brokerage team is named after the late Faith Hope Consolo, the self-described “Queen of Retail” who headed the firm’s retail division and passed away in December.

The deal was signed on July 8. Previously, the space was occupied by clothing store Camicissima Milano, which left because “their target audience was not in New York,” Shuster said.

The Midtown building is currently undergoing renovations, according to Shuster. The lobby and storefronts will be changed to incorporate more windows, while the façade will be redone to change its color.

The other tenants in the building are Royce Chocolate and Japanese-confectionary Minamoto Kitchoan.