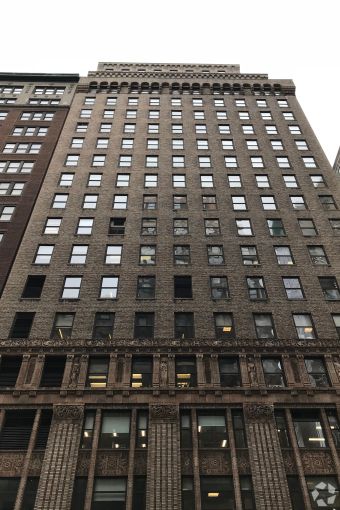 Women’s apparel designer, importer and wholesaler By Design inked a deal to move its offices to 463 Seventh Avenue in the Garment District, Commercial Observer has learned.

By Design signed a seven-year lease for 15,445 square feet on part of the second floor of the 22-story building between West 35th and West 36th Streets, landlord Adams & Co. said. Asking rent was $49 per square foot.

The fashion company, known for making sweaters, plans to move its New York City offices and showroom from 1450 Broadway in October, according to Adams & Co. The firm also has a showroom in Los Angeles.

David Levy of Adams & Co. handled the deal in-house for the landlord while JLL’s Amanda Bokman and Seth Godnick represented By Design. A spokesman for JLL did not immediately respond to a request for comment.

“463 Seventh Avenue continues to attract a wide variety of tenants in the fashion, nonprofit and professional services industries,” Levy said in a statement. “Given its central location along what was once known famously as ‘Fashion Avenue,’ the building offers easy access to convenient transportation options, top-of-the-line facilities and appealing neighborhood lifestyle attractions such as the Moxy Hotel’s rooftop bar and Times Square.”