Aaron Appel Out at JLL, Will Start Own Firm With Leaders of Current Debt Team 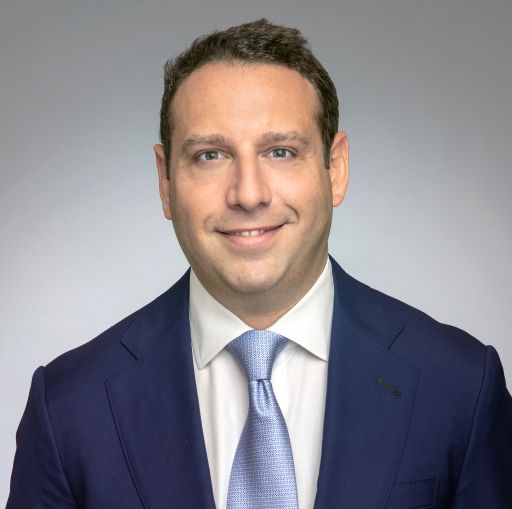 It turns out the Appel can fall far from the tree.

Aaron Appel, a vice chairman and the head of debt and equity capital markets at JLL, will move on from the brokerage after just over five years, sources told Commercial Observer. A representative for Appel confirmed the move today.

The veteran mortgage broker will be joined by three members of his capital markets team, including vice chairmen Keith Kurland and Jonathan Schwartz and managing director Adam Schwartz. They will create their own shop named AKS Capital Partners.

“We wish him all the success; he was a great partner while he was with us,” Peter Riguardi, JLL chairman and president of the New York region, told CO.

The departure was mutual, and the decision came down to a difference in style and approach, according to a source within JLL.

Appel’s group originated over $11 billion across the country last year, including a $2.2 billion deal for Moinian Group’s 3 Hudson Boulevard in Hudson Yards. This year, they’re on pace to originate over $15 billion. In its five years operating, the team has arranged over $40 billion, sources told CO.

More recently, in April, the team secured $664.1 million from Otéra Capital and Silverstein Capital Partners for JDS Development Group to finally begin work on its planned Brooklyn tower at 9 DeKalb Avenue, which, at 73 stories, will be the tallest building in the outer boroughs.

His team’s move could be quite a blow to JLL, which has had a rather eventful 2019 that included the closing of a $2 billion merger with major brokerage house HFF in July, creating the single largest debt and equity advisory shop in the country; that move reportedly spawned a lot of internal tension and questions around the future of the company’s hierarchy, as CO previously reported.

One source who spoke to CO in June predicted a forthcoming “bloodbath.”

The reason behind the alarm centered on the big personalities that make up Appel’s team: a formidable group that’s known to be quite aggressive and sometimes “prickly,” as one source explained.

“Aaron and HFF, it’s definitely a little oil and water,” one source within JLL admitted off the record after the announcement. “What’s important to [note], it’s not like [the HFF] people don’t respect the guy — it’s a style and control issue.”

Amidst the wave of rumors and drama over the respective debt teams that unfolded after the merger, Appel had to weather a false report claiming that he was in line to be fired.

“I’ve been getting these rumors for four months since HFF [merger talks started],” Appel told CO on the night of June 12, when the rumor first circulated. “I’ve got a long term contract. I’m not going anywhere.”

Prior to joining JLL in April 2014, Appel spent just over three years at Meridian Capital Group, and prior to that, a year at CBRE.

With additional reporting by Cathy Cunningham and Max Gross.