What the Heck Is Going on With JLL and HFF? 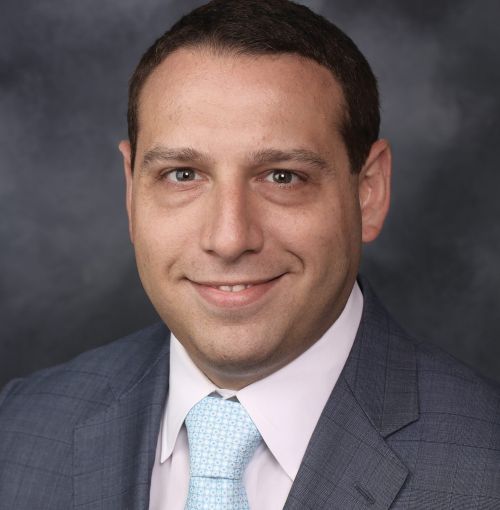 As soon as the acquisition of HFF was announced by JLL earlier this year some industry observers foresaw tension. One source even predicted a forthcoming “bloodbath” on the day of the announcement.

Part of the reason was that JLL’s debt team was filled with big, type-A personalities, who would likely not take kindly to any encroachment on their turf. Similarly, HFF’s own roster of brokers would no doubt butt heads with those who challenged their independence and territory.

The JLL personalities include Keith Kurland, a vice chair of JLL’s debt arranging platform, and Aaron Appel, also a vice chairman—both aggressive (and sometimes prickly, sources say) superstars in the field, having done over $11 billion in loan originations in 2018.

But questions over their role in the new pecking order at JLL have come to a boil, culminating in the circulation of a false rumor Wednesday night that Appel was fired—which appeared in The Real Deal for a short time (before being quickly corrected).

“I’ve been getting these rumors for four months since HFF [merger talks started],” Appel told CO on Wednesday night when the rumor first circulated. “I’ve got a long term contract. I’m not going anywhere.”

Indeed, other figures at JLL affirmed that Appel had not been fired. “I actually adore working with the guy,” said Peter Riguardi, president of JLL’s New York office. “Aaron is a leader in the industry.”

But some sources at JLL also admitted off-the-record that there is underlying tension between the two debt teams which has yet to be resolved as the two brokerages merge. “Aaron and HFF, it’s definitely a little oil and water,” one source said.

Questions of hierarchy have dogged all the players involved in the deal since the beginning, but “what’s important to [note], it’s not like [the HFF] people don’t respect the guy—it’s a style and control issue,” the source added.

The $2 billion merger between two of the most active debt advisory companies in the country—which would make it the single largest mortgage brokerage in the country, as CO reported in March—was bound to attract industry speculation. And eyebrows were raised when it was rumored that HFF would be the ones calling the shots.

This was the reason why HFF was such an attractive acquisition for the Chicago-based brokerage.

“This is a major consolidation in the capital markets space,” said Riguardi. “We think for our clients it’s amazing, it’s broadened our platform, broadened our depth of talent; with respect to JLL it’s a great opportunity for us. We’re bigger, stronger, we have more talent. For individuals at the firm there are some challenges sometimes which is not always easy to figure out; balancing the needs of clients, the needs of the brokers…Everyone is working on figuring out how to make those challenges work.”

In the meantime, sources at JLL confirmed that HFF figures have voiced concerns around working with Appel.

An HFF spokeswoman had no comment on the matter.

The story that Appel had been fired immediately sent shockwaves through the industry on Wednesday night, and a barrage of calls to the JLL team.

“Since this false story came out, I’ve had an incredible outpouring of support from clients and lenders who do business with us,” said Appel.

One source outside of the company told CO that if Appel did leave, his four-person team would likely follow, which would be a big loss for the still-not-formed entity (the acquisition should close on July 1).

“In my opinion [Appel] is the best debt broker in the country,” said Riguardi. “He’s prolific at what he does; a tremendous partner in our capital markets. I want to have a long productive partnership with Aaron Appel.”